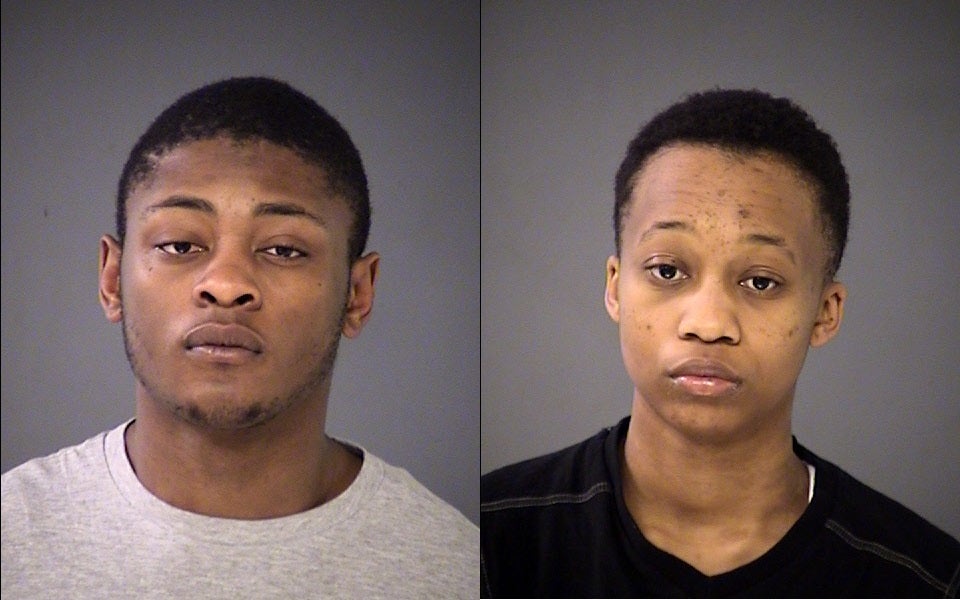 INDIANAPOLIS (WISH) – Two armed robbery suspects have been arrested, according to the Indianapolis Metropolitan Police Department.

Police said 20-year-old Diamond Bible and 18-year-old Ladarreon Austin have both been taken into custody.

Once on the scene, the victim of the robbery told police he was robbed after leaving an auto parts store by two people, one of whom had a gun.

Police began searching the area and found both of the suspects almost immediately. During that search, property taken during the robbery was recovered by officers as well as a gun believed to be used during the robbery, police said.