IMPD arrests one in connection to Feb. homicide 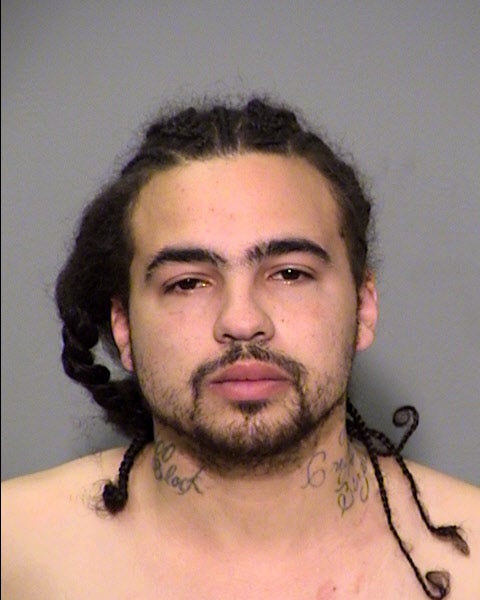 INDIANAPOLIS (WISH) — One arrest has been made in connection to a February homicide.

29-year-old Desmond Aaron has been arrested for the murder of 26-year-old Amanda Hartley.

Hartley was shot in the early morning hours of February 10 in the 3500 block of North College Avenue.

She was pronounced dead on the scene.

Investigators also said community members played an active part in helping make this arrest. Officers followed up on all leads called to their Crime Stoppers hotline.

“This news is bittersweet. It is better to know that he is put away and can’t hurt anyone else. This was solved quickly,” said Carletta Corley, who lived near the victim in a complex on McFarland Lane.

Aaron faces preliminary charges of murder and unlawful possession of a firearm by a serious violent felon.

Aaron was already in the Marion County Jail for unlawful possession of a firearm by a serious violent felon, criminal recklessness and possession of a narcotic drug from a separate incident.