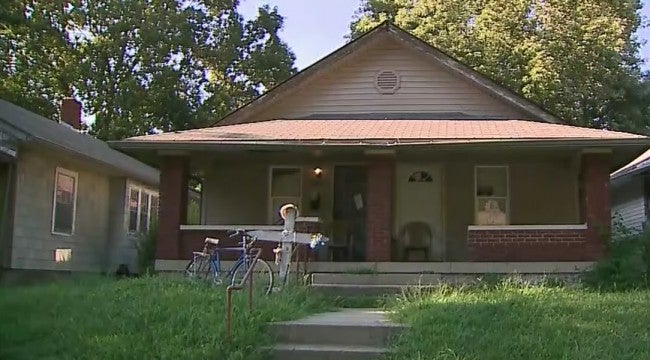 Forensic evidence determined Adolf Hunter, 57, was killed in a home in the 2900 block of East 19th Street.

Hunter was found dead in Eaton, Ohio on May 20. Preble County Sheriff’s Office in Ohio requested Indianapolis Metropolitan Police Department to assist in the death investigation.

Evidence collected at the home on East 19th Street determined Hunter died there.

Authorities are asking anyone with information about Hunter’s death to contact the IMPD Homicide Office at 317-327-3475 or Crime Stoppers of Central Indiana at 317-262-8477.