IMPD: Tip led to 12 arrests at ‘The Candy Store’ 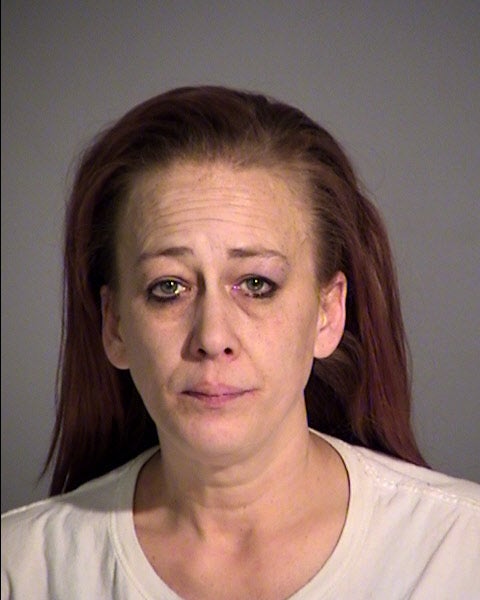 INDIANAPOLIS (WISH) – The Indianapolis Metropolitan Police Department says that a tip led to the arrest of 12 individuals.

According to IMPD, after verifying a tip about narcotics activity, search warrants were then obtained and simultaneously carried out at a residence in the 2900 block of East 10th Street and at one in the 600 block of North Oxford Street on Friday at 8 p.m.

Police said as a result of the search of the North Oxford location two women, 52-year-old Sheila Williams and Holly Bartlett, were taken into custody. Both face preliminary charges of possession of paraphernalia and visiting a common nuisance.

Ten other individuals were taken into custody at the East 10th Street location, known as “The Candy Store.”

Individuals arrested at “The Candy Store” include:

Several arrested at the East 10th Street location were taken into custody for outstanding warrants. Others face preliminary charges for dealing and possession of narcotics, possession of paraphernalia,possession of marijuana and visiting a common nuisance.