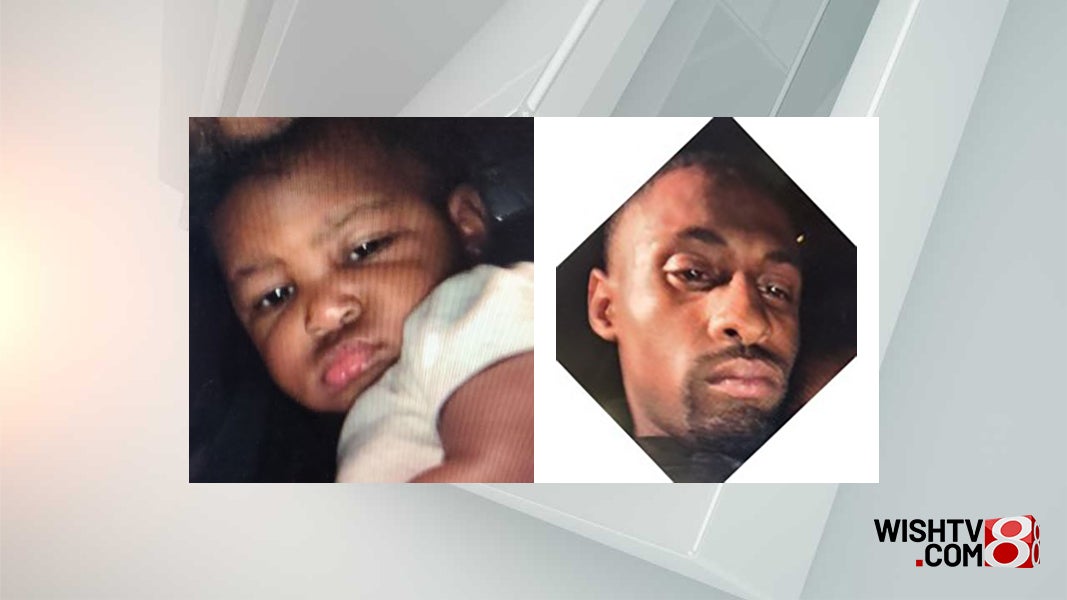 LATEST: The Amber Alert for Xeniyah Sanders has been canceled as of Oct. 11. Merrillville PD posted on Facebook that “the kidnapped child has been safely returned to a police department in illinois.”

MERRILLVILLE, Ind. (WISH) — An Amber Alert has been issued for a 7-month-old girl missing from Merrillville.

The Merrillville Police Department is looking for Xeniyah Sanders, who is described as 2′ tall and 25 pounds with black hair and brown eyes.

Sanders was last seen wearing a white shirt with a watermelon on the front and the words “Grandpa is one in a melon,” a diaper and no shoes. She was last seen on Monday around 5:30 a.m. and is believed to be in extreme danger.

Police believe the child was taken by Leandre Nutull, 35. He’s described as 5’9″ tall and 150 pounds with black hair and brown eyes. He was last seen wearing a black coat and black jeans. He drives a silver 2006 Acura TL with Illinois plates of CU62616.

Anyone with information on Sanders’s or Nutull’s whereabouts is asked to contact the Merrillville Police Department at 219-660-0028.