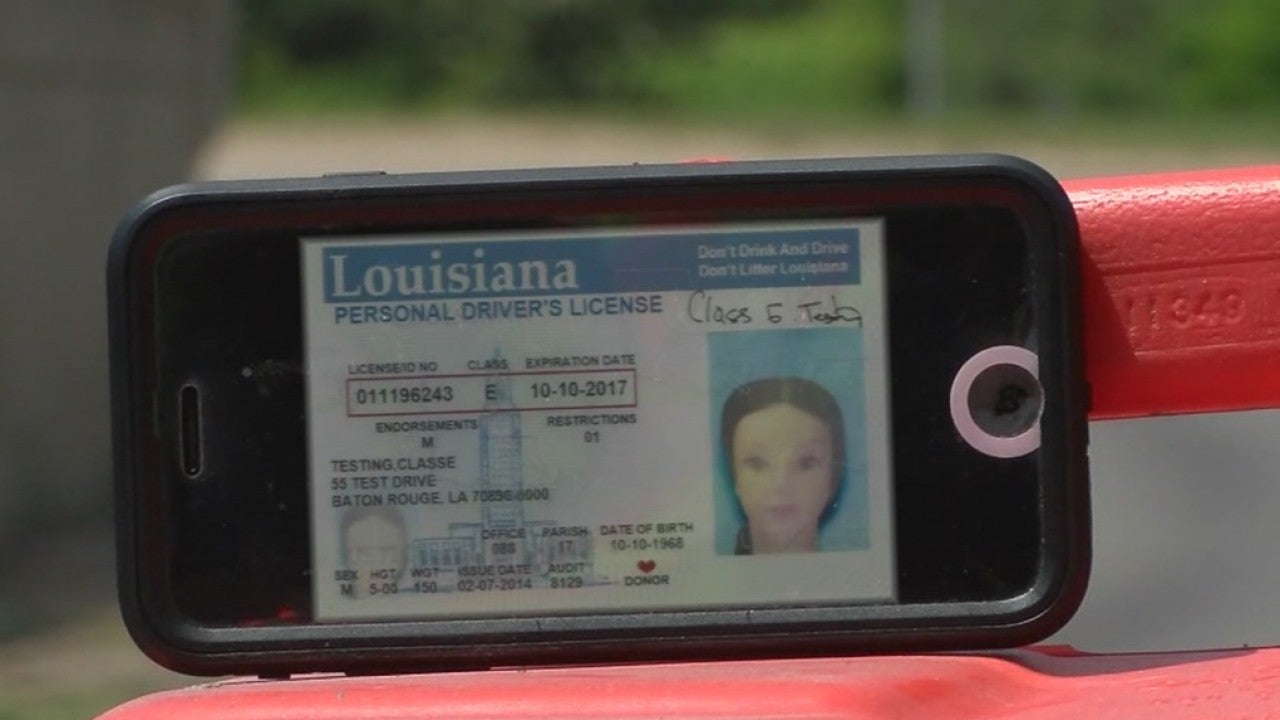 Many people use their driver’s license every day.

“Oh, I use it everywhere because no one ever believes my age,” Tonie Scott of Indianapolis said Tuesday at a BMW branch. “When I go to the gas station, if I’m going to the liquor store, traffic stops.”

Scott is just one of Indiana’s millions of drivers who will be able to have a digital version of her license in the near future.

“Everything’s on my phone,” Scott explained. “Just having my ID on my phone is going to be so convenient. When you told me about it, I was completely excited!”

Gov. Eric Holcomb signed a bill into law which includes giving the BMV the green light to offer a secure digital driver’s license app for phones, with real-time updates.

“I don’t want to strike fear in those that may not be tech savvy,” State Sen. Eddie Melton, a Democrat from Gary, said Tuesday. “This is not to replace the current driver’s license. This is if you have a lost license. It’s more efficient. It’s cost-saving.”

So, how could this work? If you get pulled over but have left your license at home, you would be able to access your license on your phone.

“All the types of things that you use your ID for today, mobile driver’s license has the potential for you to use it in the future,” said Kevin Garvey, the chief operating officer for the BMV.

Garvey said the BMV has considered digital licenses for a while now.

“The legislation that got passed was a great opportunity for us to keep growing on that use of technology,” Garvey said. “The beauty of the mobile driver’s license is it really does two things: One, it’s very secure. Two, it allows the owner to give only information they really want to give.”

The state of Louisiana already has digital licenses, and the Indiana BMV wants to work with other states that have ongoing pilot programs

“To figure out what’s working well, what’s not, so we can introduce those types of things in Indiana. We want to make sure that we’ve got a program that works on a national level,” Garvey said.

The BMV would pay for the program though it’s too soon to know how much that program will cost.

Indiana could see a pilot program in 2020.

Garvey said Hoosiers should be able to use a digital driver’s license by July 2021.