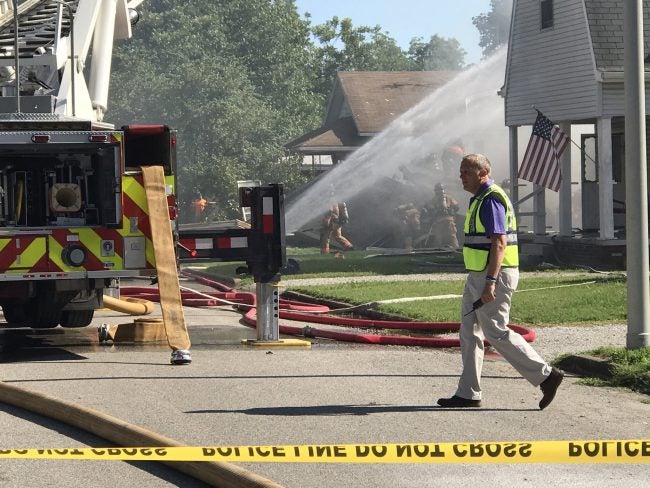 EVANSVILLE, Ind. (AP) Authorities have released the names of two women who died in a southwestern Indiana house explosion that also injured three other people.

The Evansville Fire Department has said natural gas buildup may have caused the explosion, but other gases could be to blame.

The explosion and fire destroyed the house. Investigators have said it was possible the amount of destruction could make it impossible to determine the explosion’s cause.