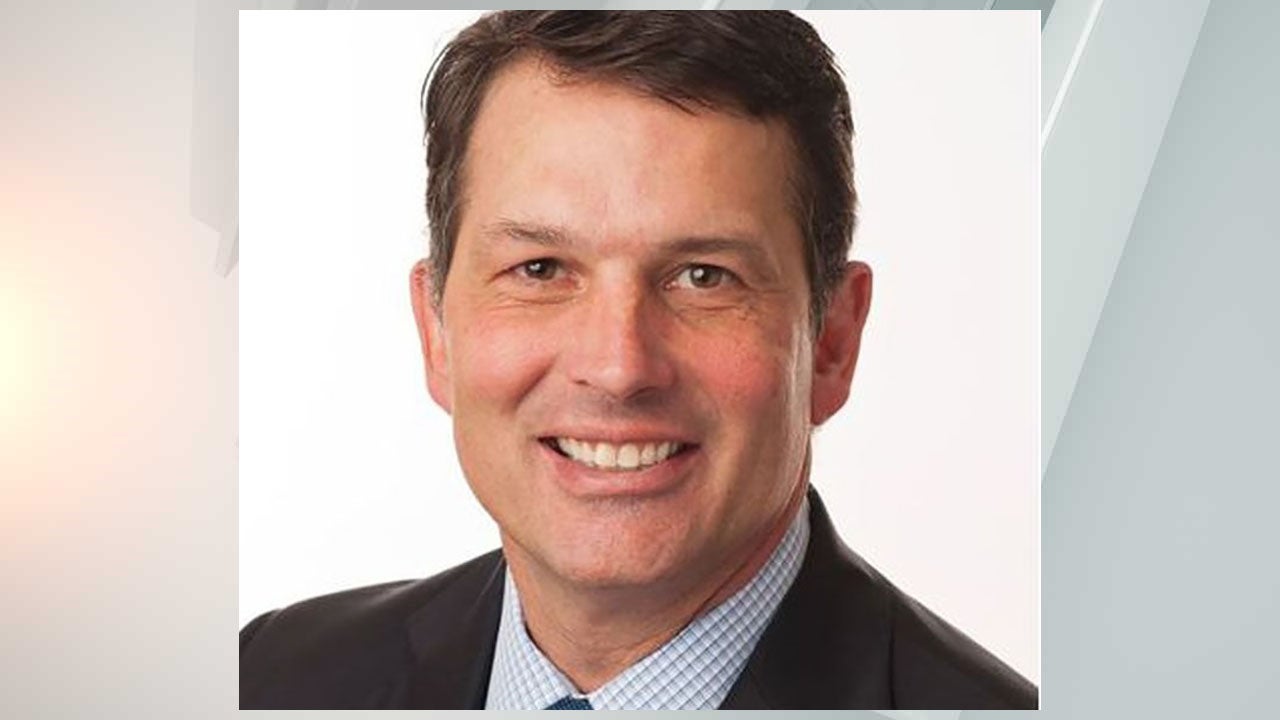 The election is set for Nov. 3. Republicans are scheduled to select their candidate from four hopefuls, including Indiana Attorney General Curtis Hill Jr., after their convention on Thursday. Because of the coronavirus pandemic, Democrats and Republicans are mailing in their ballots rather than casting them at conventional conventions.

He and his wife, Patricia, live in Evansville and have three children.

Republicans are scheduled to pick their 2020 candidate for attorney general from Hill and three other candidates — Decatur County Prosecutor Nate Harter, former U.S. Rep. Todd Rokita, and Indianapolis attorney John Westercamp — at their convention Thursday. At 5:30 p.m., the GOP convention will be livestreamed and broadcast live by WISH-TV as was the Democratic Party convention preview was earlier this month.

“I’m honored by this nomination and the faith my fellow Democrats have placed in me. I thank them, our campaign team and, especially, State Senator Karen Tallian who ran an inspired campaign.Our state is facing real challenges. We are dealing with a global coronavirus pandemic that has caused a huge loss of jobs and a public health crisis. It has created tremendous uncertainty about the safety of our loved ones, our health care, the education of our kids and the survival of our economy. And, with the death of George Floyd, we are now confronting issues with our criminal justice system that have been ignored for too long. Now more than ever, Indiana needs a leader who can bring people together to solve these complicated problems. That’s what I’ve done throughout my career and it’s what I will do as attorney general.On day one, l will withdraw Indiana from Curtis Hill’s lawsuit seeking to overturn the Affordable Care Act, preserving the health care of thousands of Hoosier families. I will lead efforts to reform our criminal justice system so that we can protect Hoosiers, reduce the need to build more jails and respect the humanity in each of us. I will fight to ensure the safety of Hoosiers in nursing homes by demanding greater transparency. And I will use the power of the office to protect workers’ wages and safety, and go after scammers and those that steal or misuse public dollars. As attorney general, I will focus on citizens’ rights, not partisan fights, and restore honor, integrity and purpose to the office.The choice in this election is clear.  This is a choice between an attorney general who will fight to protect our health care and a Republican candidate who is trying to take health care away from millions of Hoosiers.This is a choice between an attorney general who will fight for all Hoosiers — or a Republican candidate who uses partisan politics to divide us.  I look forward to the general election campaign, our victory this November and beginning the work for building a better, more prosperous, more just and more inclusive Indiana.”