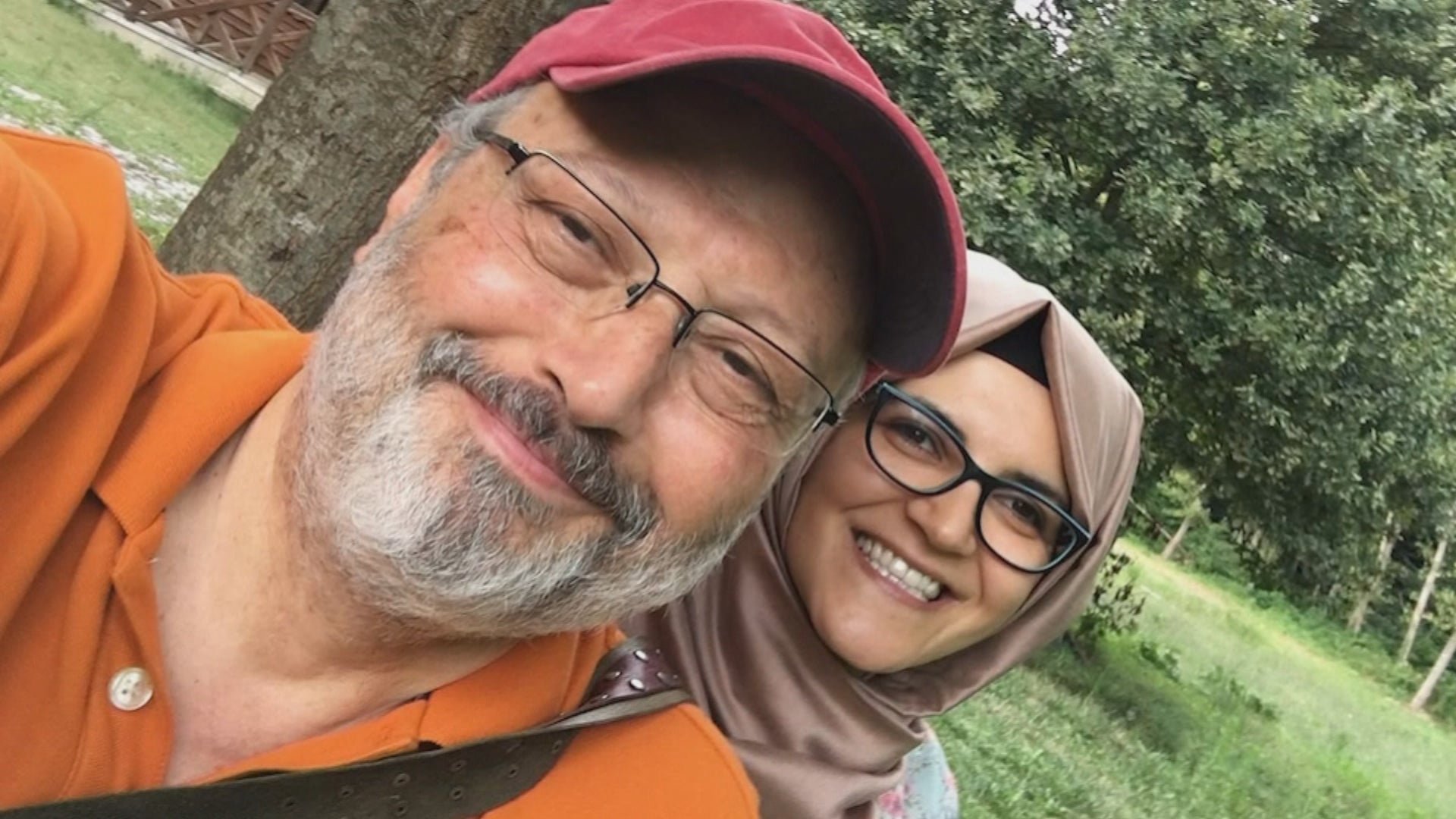 The university says the 1983 alumnus will be memorialized in the Jamal Khashoggi Annual Address on Journalism and the Media. It will examine current and critical issues related to journalism, the First Amendment and freedom of the press.

Invited speakers will include prominent journalists, authors, filmmakers, photojournalists or other professionals working in the media.

Khashoggi, who wrote critically about the Saudi crown prince, was killed inside the Saudi Consulate in Istanbul, Turkey in October.

He attended Indiana State as an undergraduate from 1977 to 1982 and received a business administration degree in 1983 from the Terre Haute school.