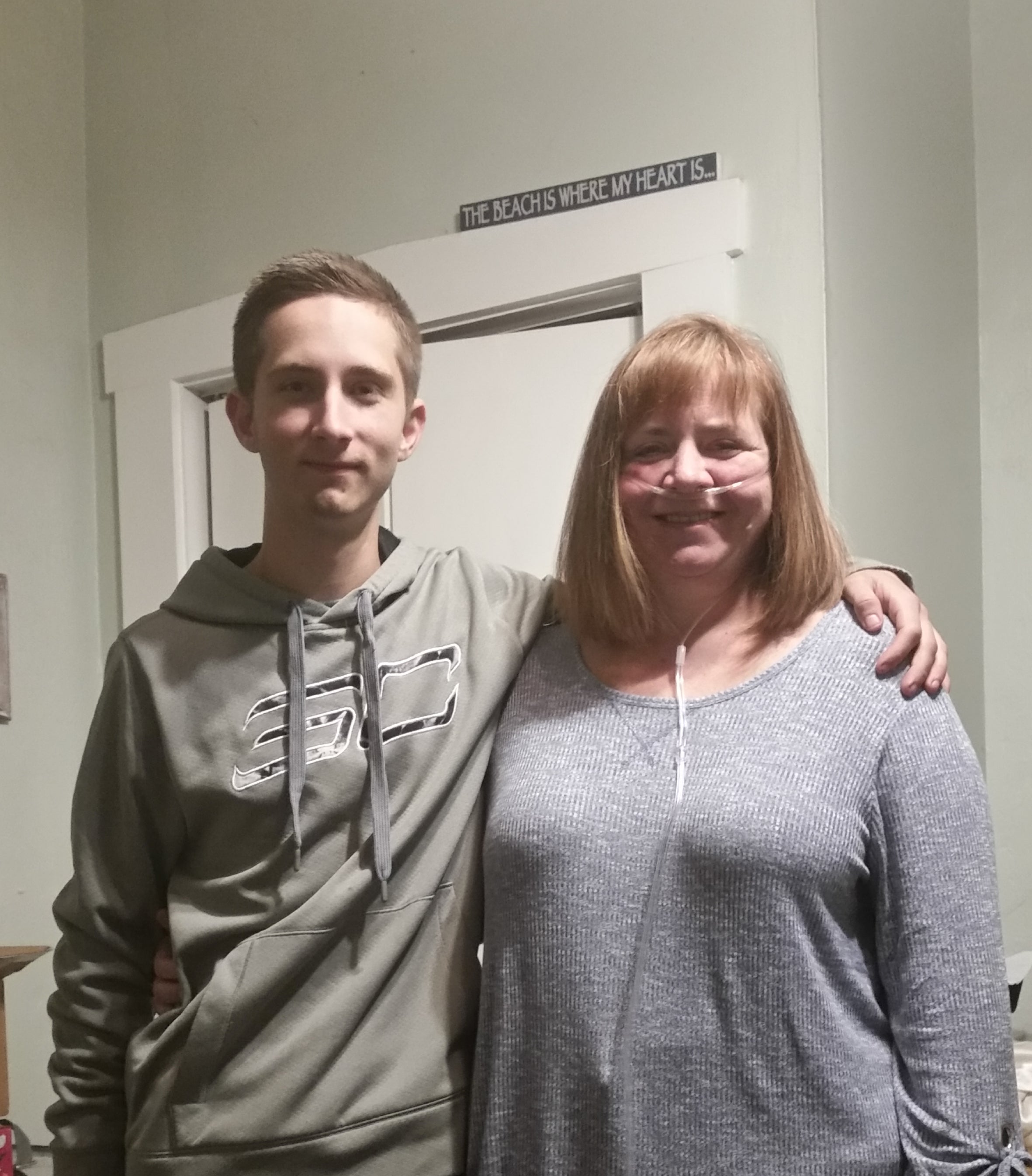 INDIANAPOLIS (WISH) — An Indianapolis woman is asking the community to help save her life.

Catherine “Boo” Warholak,50, is in need of a lung transplant.

Some may assume the organ will be the most challenging piece of this puzzle to find, but it’s actually the financial requirement for this life-saving procedure.

Warholak has Alpha-1 antitrypsin deficiency. It’s a genetic lung disease and can be deadly.

She was diagnosed after major health issues during a pregnancy 20 years ago. Since then antibiotics and an oxygen machine have become a normal part of life, but now her lung capacity is at just 25% and her doctors here in Indiana say a lung transplant is the next step.

In just the last 10 months, Warholak has dropped 75 pounds in order to qualify for a lung transplant program, all without the ability to exercise.

Warholak has been accepted in Duke Health’s lung transplant program in North Carolina. Warholak said she would have liked to stay in her home state, but Duke Health’s lung transplant program is more equipped to handle her situation than those in Indiana. The program also has just a 15-day average wait time for an organ, compared to 110 days nationwide. She is set to go in June but needs $35,000 to cover the cost of the program and moving more than 600 miles away. She’ll likely be in North Carolina for at least one year.

If you’d like to support Warholak, her family is holding a Mother’s Day “Boo”-fay. It’s at Santorini Greek Kitchen, 950 S White River Pkwy W Dr, Indianapolis on Sunday, May 12 from 11 a.m. until 2 p.m. You can e-mail santorinigreekkitchen@gmail.com or call 317-917-1117 to make a reservation.

There is also a GoFundMe account set up to support her.