Indy 500 fan’s ashes brought to IMS ahead of race 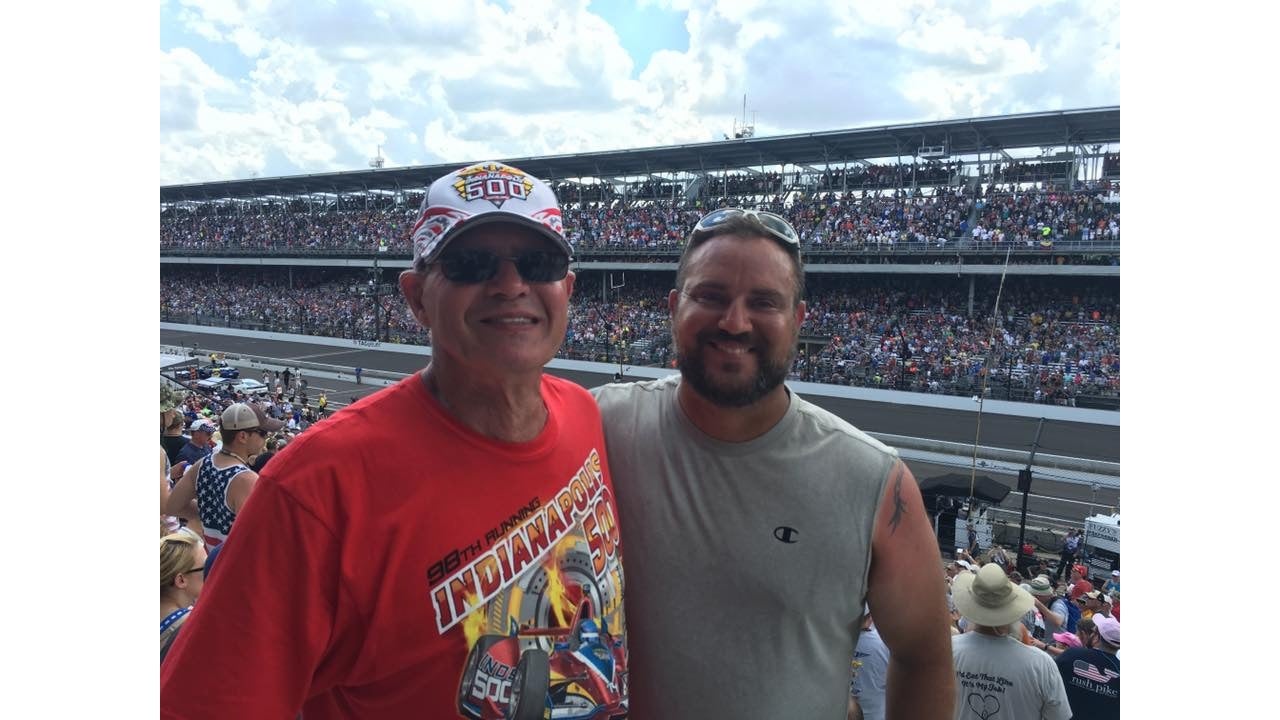 SPEEDWAY, Ind. (WISH) — The Indianapolis 500 holds a special place in many people’s hearts.

For one man, Indianapolis Motor Speedway became like a second home.

When 68-year-old Terry Dean, a huge fan of the race, passed away in 2017, his friends and family knew what they had to do to keep his memory alive.

People from all over the country meet up and camp out at Lot 1A every year. Many of those people are perfect strangers before their love of racing makes them family.

After Dean died, his racing family wanted to make sure he got one last trip around the track.

“Terry Dean and I met at 2009. It was super hot that year. I had my dad’s RV. He was rough. He was overheated, so I had him come in, and that started our friendship,” said Muncie resident Fred McRae.

The friendship between McRae and Dean, who came all the way from Buffalo, New York, lasted the rest of Dean’s life.

McRae and his group of friends would park next to Dean every year in Lot 1A, formerly known as the Coke lot. The group would camp out and bond over their love of the Indy 500.

Dean, a diehard race fan, developed fans of his own.

“He had no family, so he would come and offer us food or money or a beer, whatever. He just wanted to be a part of the group,” said Chicago resident Derek Patai.

Then in 2017, six days after the race, tragedy struck.

“We got a phone call from his brother saying he had a heart attack and passed away,” said McRae.

The group of friends and Dean’s family came together last year and brought his remains back to Lot 1A, where the friendship started.

“Kind of having those guys close to it as well has kind of brought us all together, our circle of friends got huge because of him,” said Brett Deans, Terry’s brother.

The group says they will come back every year, to Dean’s favorite spot, to remember a friend who became family.

“Now, it’s kind of become a family reunion, and we’re trying to keep this family tradition going for him,” said Brett Dean

“You’ve got bonds that last a lifetime and that’s what it’s about. That’s what the Indy 500 is about. Not the parties, not the drinking, just the bond. The friendship,” said McRae.

Over the years, many people have wanted to memorialize their family members at IMS.

In 2017, someone spread cremated remains on the Yard of Bricks, which an IMS crew had to sweep up.

It is illegal to bury remains on any property or lot at IMS and punishable by state law.