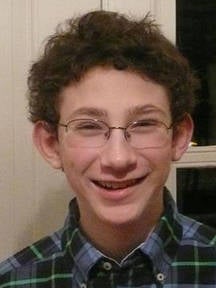 INDIANAPOLIS (WISH) – The Scripps National Spelling Bee will have a champion Thursday, and an Indianapolis child is in the semifinals.

Cy Orentlicher, a 14-year-old in the eighth grade at Hasten Hebrew Academy, will be among the competitors when the bee continues at 10 a.m. Thursday. The finals are at 8 p.m.

In round three of the bee, Orentlicher correctly spelled ultradian, which means periods or cycles frequently repeated during a 24-hour period. He also had written tests to complete to make it to the semifinals.

Orentlicher made it to the national spelling bee in 2013, as well.

His name may sound familiar. His father is a prominent physician, attorney and former state representative.