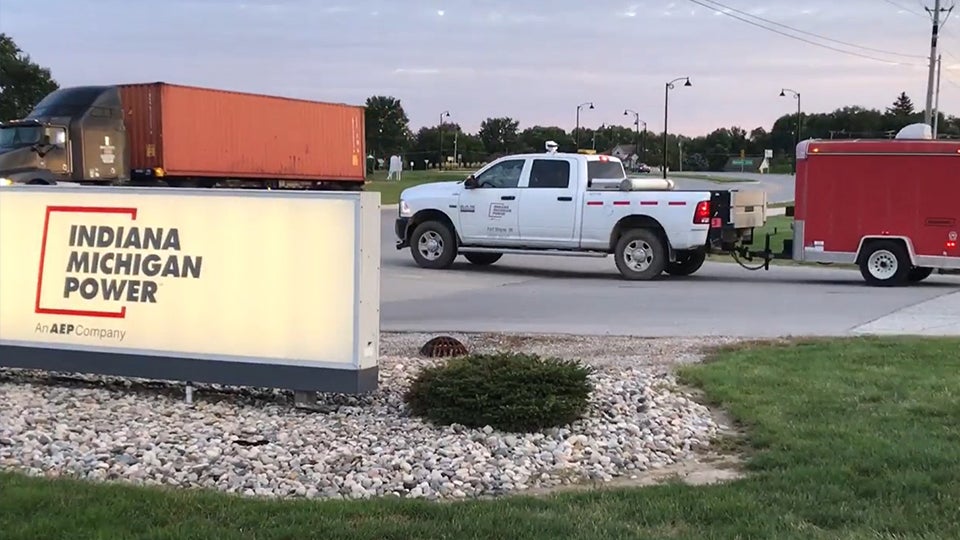 The first phase of the nearly 6% reduction goes into effect immediately, while the second will take place in January 2023. The deal also maintains I&M’s monthly residential customer charge at $15.

I&M reached the settlement with the Indiana Office of Utility Consumer Counselor and several additional parties, including numerous municipalities, in November.

“Indiana Michigan Power is pleased to have the ability to reduce rates while continuing to invest in I&M’s infrastructure, making the grid more resilient and enhancing reliability as part of our Powering the Next plan,” Steve Baker, president and chief operating officer of I&M, said in written remarks. “By collaborating with the Indiana Office of Utility Consumer Counselor and a number of other groups representing stakeholders, together we reached a settlement that serves the best interests of our customers.”

I&M says the agreement preserves its plans to invest more than $350 million to strengthen the electric grid. The plans include replacing more than 2,500 poles and 120 miles of power lines, as well as inspecting and maintaining vegetation along 4,000 line miles.

The utility says it will continue to replace older-technology meters with new smart meters, with all Indiana meters to be swapped out by mid-2024.