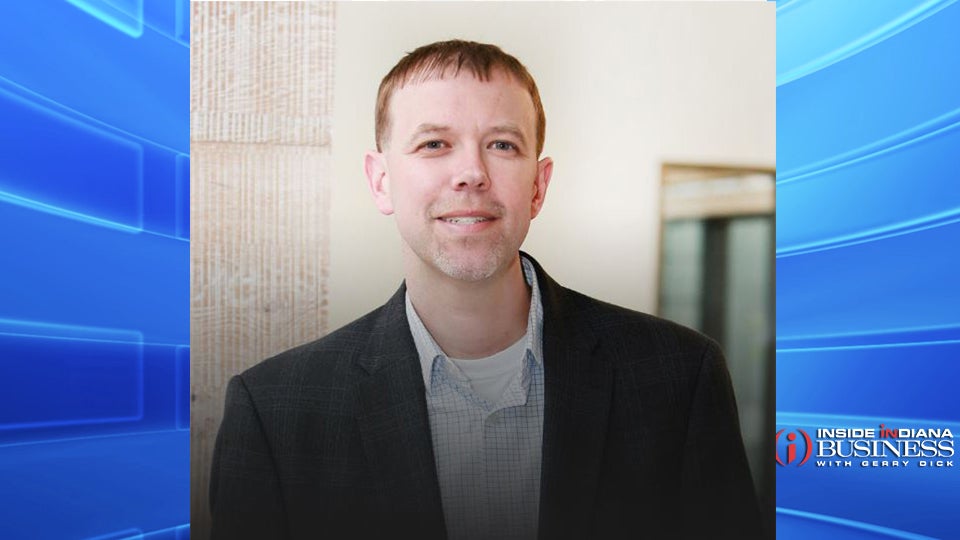 BLOOMINGTON, Ind. (Inside INdiana Business) — IU Ventures has joined in a $3 million funding round for a company co-founded by an Indiana University alumnus. The nonprofit has invested $500,000 in Boston-based tech company Mentor Collective as part of the round, which was led by Indianapolis-based Lumina Foundation.

Mentor Collective uses its technology to assist universities with mentorship programs designed to connect first-year and international students with campus life, according to IU. The company, founded in 2014 by IU graduate Jackson Boyar and James Lu Morrissey, has partnered with more than 60 higher education institutions throughout the country.

“What initially caught our attention was the expansive presence that Mentor Collective already had on the IU campus,” said Jason Whitney, associate vice president of IU Ventures. “It has had significant results providing support services to students, especially first-year and underserved students, and has demonstrated the ability to scale larger within each institution as relationships continue to grow.”

The funding around, the university says, is designed to help Mentor Collective expand its technological capabilities and reach more schools and students. Whitney says the funding will align the company for further growth not only in the higher education arena, but other complementary spaces as well.

The other contributors to the funding round included Indianapolis-based Strada Education Network, 10xImpact, Emerge Education and EduLab Capital Partners.