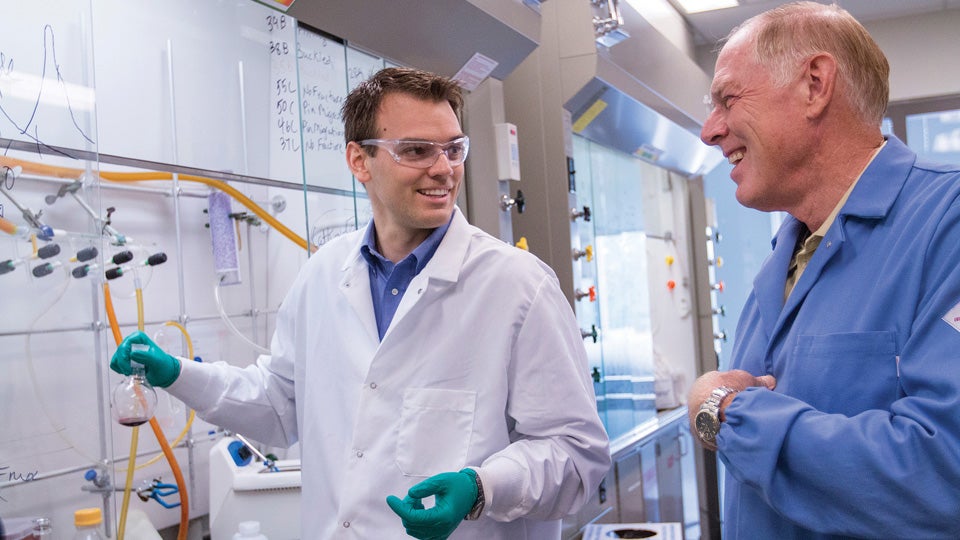 WEST LAFAYETTE, Ind. (Inside INdiana Business) – A new report ranks Purdue University third in the nation for startup creation. The report from IPWatchdog Institute covers technology commercialization activities among universities throughout the country over an 11-year period.

The data is reported annually by AUTM, a nonprofit organization that collects technology transfer data from more than 800 universities, research centers, hospitals and government organizations around the world.

Brooke Beier, vice president of the Purdue Research Foundation Office of Technology Commercialization says the ranking means that Purdue is being extremely efficient in its patent-filing strategy, and research conducted by its faculty scientists is highly likely to be disclosed, patented and become a product that helps people.

In 2013, the Purdue Research Foundation created the Purdue Foundry. The university says since its start the foundry has helped over 300 entrepreneurs create startups that have generated around $400 million in funding and investments and created more than 350 jobs. Purdue was recognized by the report for its leadership and support for startups as well as its societal impact through biotechnology innovations and economic development.

“We are doing something that matters. Not just for Purdue but for all universities that strive to turn technologies into products with impact,” said Greg Deason, senior vice president of entrepreneurship and place making for Purdue Research Foundation.