BURNS HARBOR (Inside INdiana Business) – Ports in the Great Lakes-St. Lawrence Seaway system saw a decline in delivered tonnage in 2020, including the Port of Indiana-Burns Harbor, due in part to the pandemic. But leaders with the Ports of Indiana are encouraged by an uptick in the delivery of wind farm components.

“The final tonnage results continue to demonstrate the resilience of the binational waterway and its ability to remain competitive in the global marketplace,” said Craig Middlebrook, deputy administrator of the seaway development corporation.

There are approximately 100 public, private and public/private ports along the 2,300-mile seaway. At just 45 miles long, Indiana has the shortest coastline of the Great Lakes states.

Throughout the year, several ports across the Great Lakes-St. Lawrence Seaway System saw major increases in wind cargo, including the port in northwest Indiana.

“The Port of Burns Harbor saw a total of 45 shipments of wind components, both via ship from overseas as well as domestic origins via deck barge,” said Ian Hirt, port director for the Port of Indiana-Burns Harbor. “We also handled approximately 10 ships containing components for gas-powered electric generation stations as the U.S. Midwest shifts away from coal.”

While several ports saw increases in infrastructure shipments, the largest increase was in grain deliveries. The seaway says 13.3 million metric tons of grain was transported in 2020, a 27% increase over the previous year.

During 2020, the Ports of Indiana celebrated several major milestones, including the 50th anniversary of the Burns Harbor facility and the receipt of massive parts for a power plant in southwest Michigan. 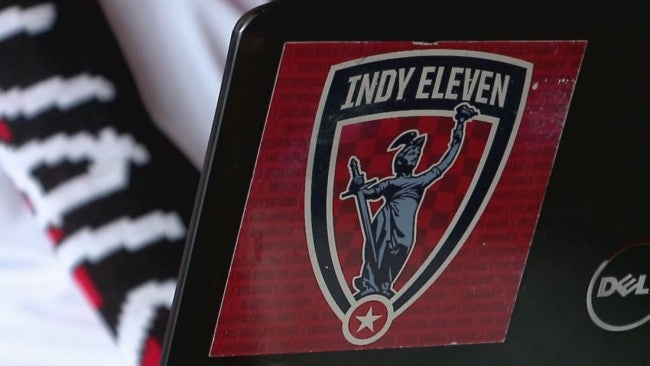 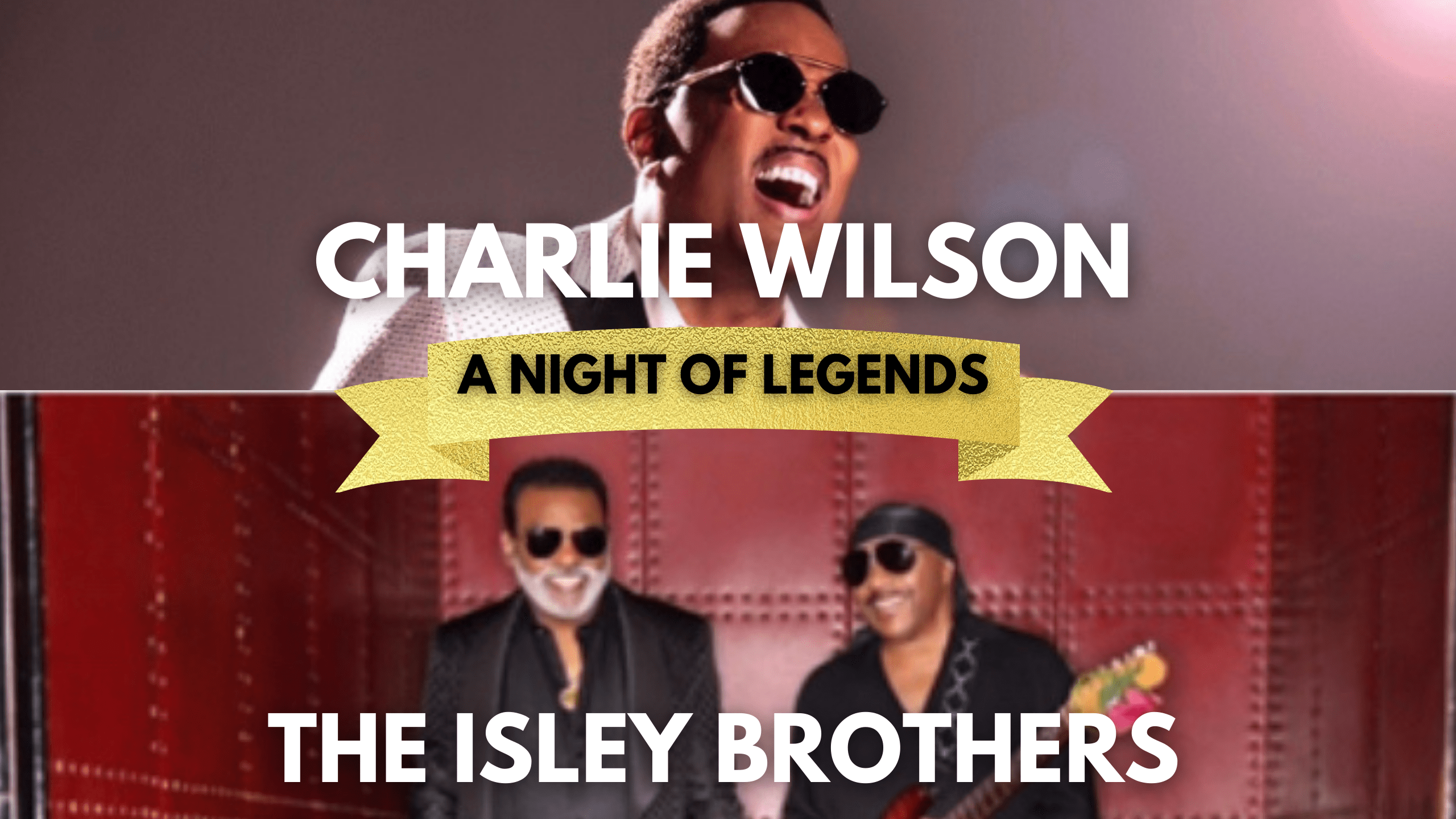 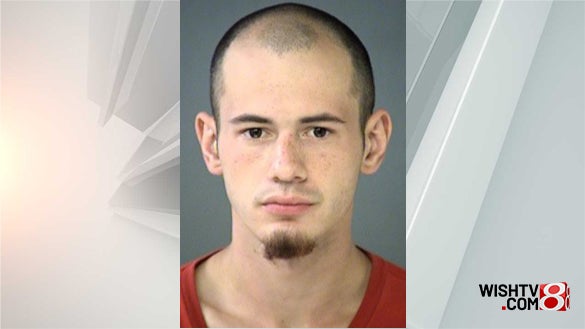 Man charged for arson on southwest side of Indianapolis