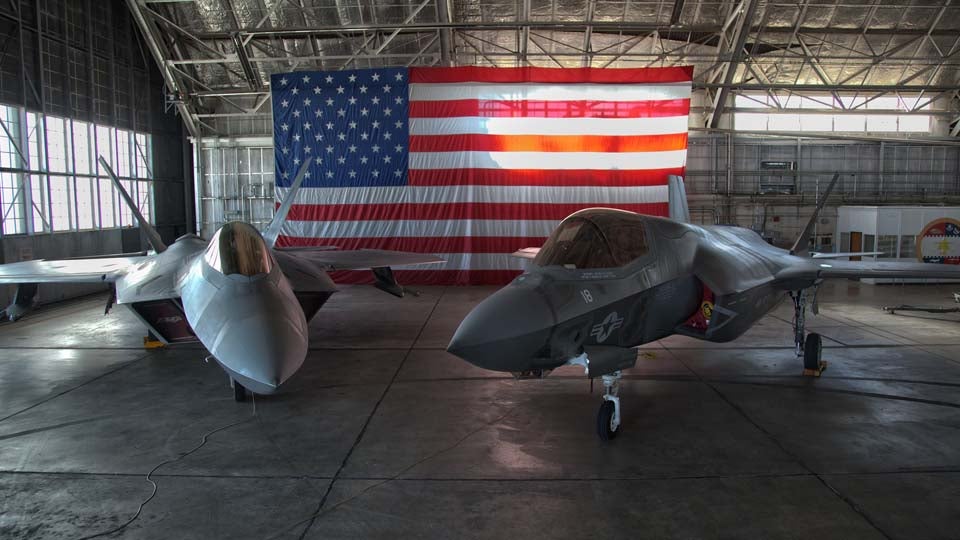 INDIANAPOLIS (Inside INdiana Business) – The U.S. Department of Defense has awarded a contract to a subsidiary of Connecticut-based United Technologies Corp. (NYSE: UTX).

The majority of the work on the $21 million contract for Pratt & Whitney Military Engines will be performed in Indianapolis.

The contract calls for the production of additional propulsion systems long lead components, parts and materials in support of the U.S. Navy, the U.S. Marine Corps and the governments of the United Kingdom and Italy’s F-35 Joint Strike Fighter Program.

The DOD says 80% of the work will be performed in Indianapolis with the remainder of the work being done in the United Kingdom.

Work is expected to be completed by November 2022. The Naval Air Systems Command in Patuxent River, Maryland is the contracting activity.