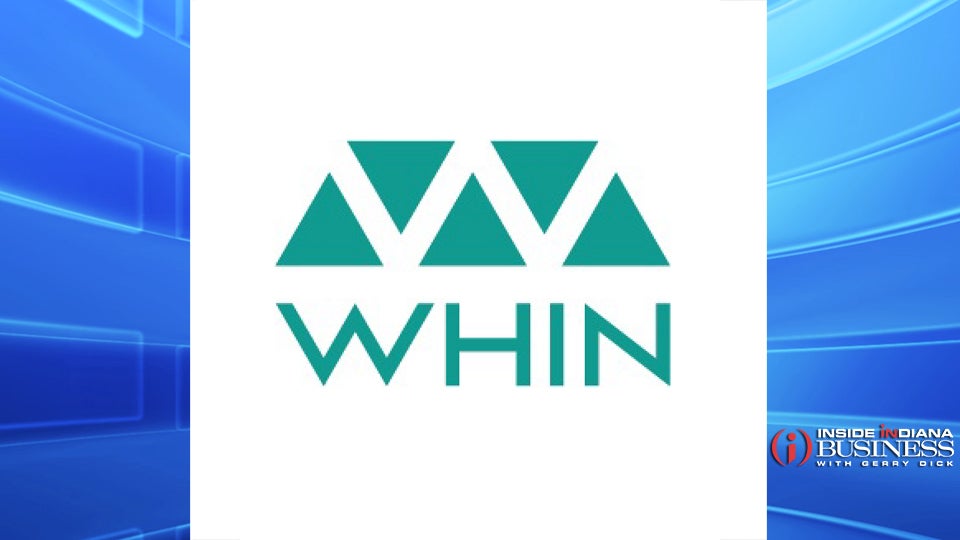 WEST LAFAYETTE, Ind. (Inside INdiana Business) – The Wabash Heartland Innovation Network is planning the launch of an RTO Wireless AeroSite, which will be home base for the first telecommunications aerostat in the U.S. to be used for rural broadband. The nonprofit says the AeroSite will support its research broadband network, covering 10 counties in north central Indiana.

An aerostat is an aircraft similar to a blimp, which the WHIN says has been used in the past to maintain communications after natural disasters, and by the military. However, the nonprofit says its aerostat will be the first of its kind in the country to provide commercial broadband service.

The WHIN says the AeroSite, combined with its existing Citizens Broadband Radio Service radios, will create one of the most advanced rural broadband test beds in the country.

“WHIN is committed to ensuring that the Wabash Heartland is a leader in technology innovations for the agricultural and manufacturing industries,” stated Steve Hubbard CEO of RTO Wireless. “The RTO AeroSite is perfectly suited for rapidly providing thousands of square miles of wireless coverage, enabling many emerging technologies and applications for these industries as well as rural broadband, remote learning, and telehealth solutions.”

Hubbard says the WHIN’s dedication to the advancement of the region was pivotal in his company’s decision to establish an AeroSite Technologies team and lease a hangar in West Lafayette.

In partnership with its tech partners, WHIN says it will test solutions to make broadband available in unserved or underserved areas of the region.

Additionally, a LoRaWAN gateway will be installed on the aerostat to enhance and extend coverage to the entire region. The nonprofit says gateways will allow for millions of messages per day to flow through from sensors in agricultural fields and manufacturing facilities, informing decisions that affect the bottom line by reducing costs, increasing speed of operations and making operations more efficient.

WHIN plans to publish the technical details of the deployment and its regional impact to policymakers, industry, and researchers.