China says US orders it to close its consulate in Houston 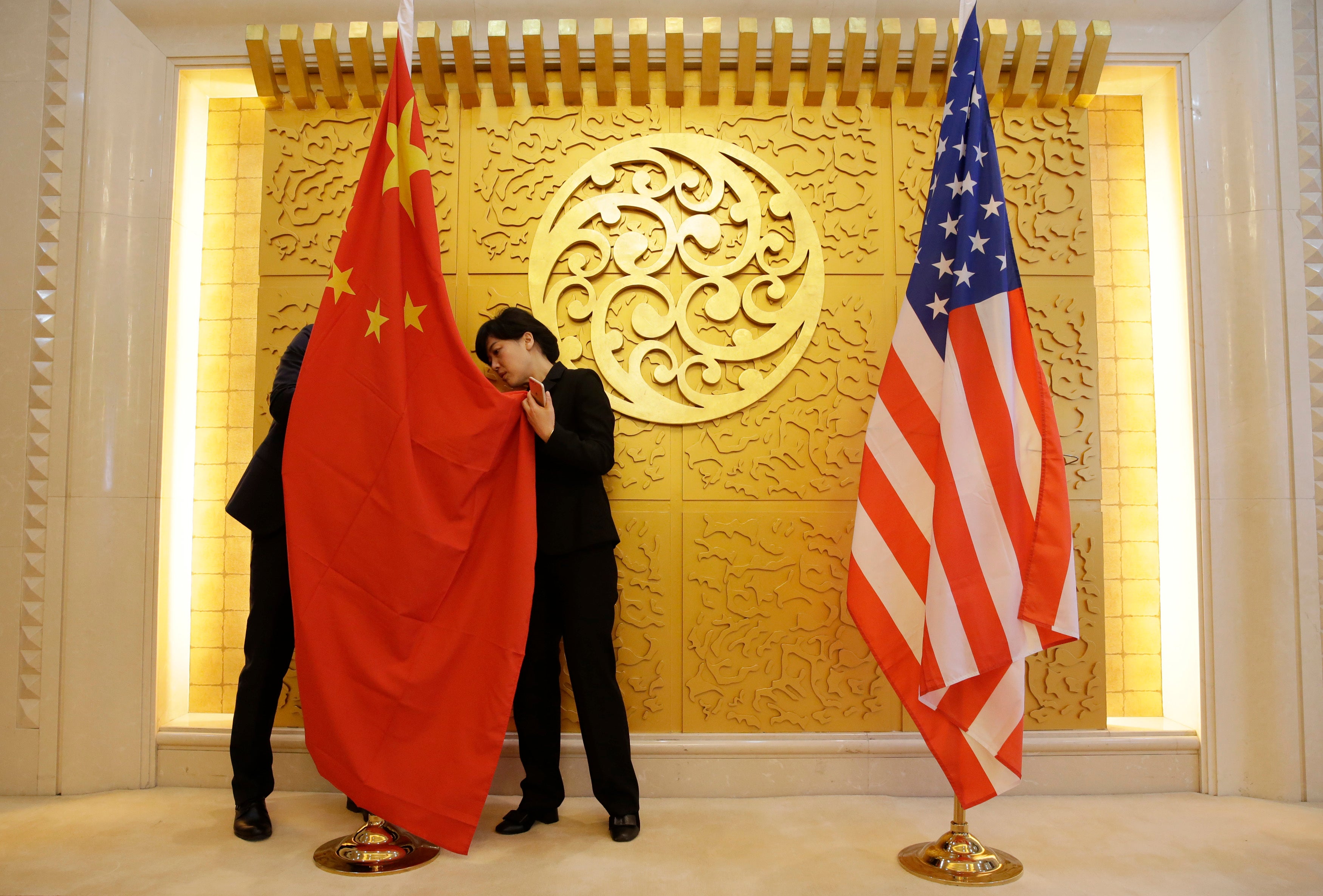 BEIJING (AP) — China said Wednesday that the U.S. has ordered it to close its consulate in Houston in what an official called an outrageous and unjustified move that will sabotage China-U.S. relations.

Foreign ministry spokesperson Wang Wenbin condemned the action, which comes as tensions rise between the world’s two largest economies. He warned of firm countermeasures if the U.S. does not reverse its decision.

“The unilateral closure of China’s consulate general in Houston within a short period of time is an unprecedented escalation of its recent actions against China,” Wang said at a daily news briefing.

There was no immediate confirmation or explanation from the U.S. side.

Media reports in Houston said that authorities had responded to reports of a fire at the consulate. Witnesses said that people were burning paper in what appeared to be trash cans, the Houston Chronicle reported, citing police.