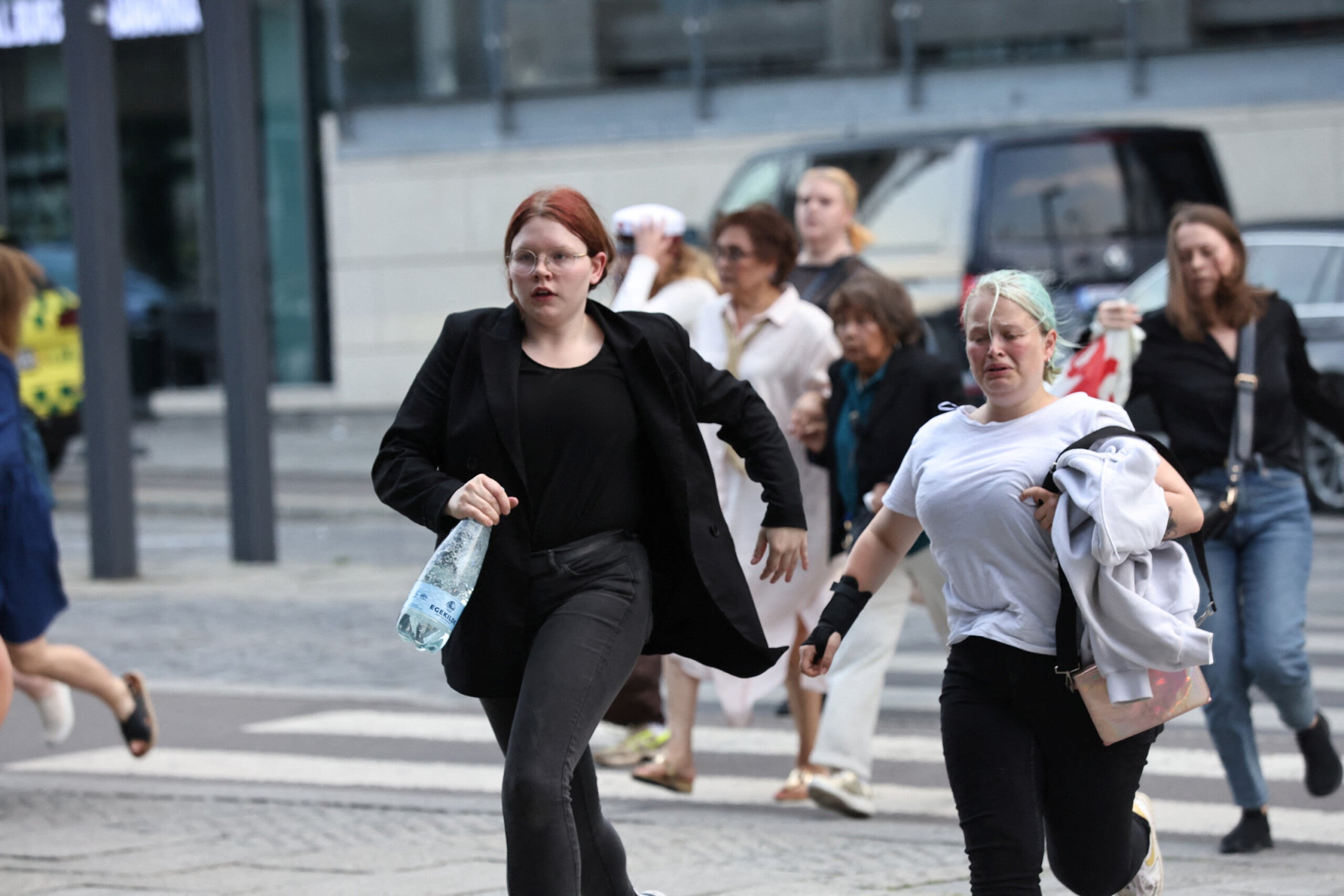 (CNN) — A man arrested on suspicion of killing three people and wounding several others during a shooting at a shopping mall in Copenhagen is being remanded in a psychiatric facility for 24 days, Danish police said Monday.

The suspect was charged with manslaughter, Copenhagen Police tweeted. The court who heard the case on Monday has put a ban on naming both the suspect and 10 victims named in the charge, the force added in a series of tweets.

The shooting unfolded on Sunday at multiple locations inside Field’s, a shopping center in the Danish capital. Social media footage showed people running through the mall and heavily armed law enforcement officers on the scene.

At a press conference on Monday morning, Copenhagen’s Head of Police Soren Thomassen said two 17-year-old Danish citizens, one male and one female, and a 47-year-old Russian national had been killed in the gunfire.

Two other Danes and two Swedish nationals had received gunshot wounds and were in hospital in critical but stable condition, while several others sustained minor injuries while leaving the mall, Thomassen said.

The man arrested in connection with the shooting is currently the only suspect. Thomassen said there is no indication the suspect was acting with others but an investigation was ongoing.

Earlier, the police had said they detained the suspect 13 minutes after receiving the first emergency call, and that he was “carrying a rifle and ammunition” at the time of his arrest.

At the news conference on Monday, Thomassen said there was no indication the attack was an “act of terror” nor motivated by gender, and police believe the victims were chosen at random. The suspect was “known to people in the psychiatric field,” he said.

Mass shootings are rare in Denmark

As investigators piece together the circumstances that lead to Sunday’s deadly shooting, questions are being asked as to how the suspected gunman could have obtained the weapon and ammunition used in the attack, as Denmark is considered to have some of the most restrictive gun laws in Europe.

Through restrictive licensing, Danish authorities attempt to reduce firearm violence by substantially reducing the number of firearms in circulation. An applicant for a firearm license in Denmark must pass a background check which considers criminal and mental health, GunPolicy.org said.

Only licensed gun owners may lawfully acquire, possess or transfer a firearm or ammunition. Applicants for a gun owner’s license in Denmark are required to establish a genuine reason to possess a firearm, for example hunting, target shooting, collection, according to GunPolicy.org

Danish police on Monday confirmed the suspected shooter did not have a permit, according to Thomassen, the head of Copenhagen’s police force.

Eyewitness Joachim Olsen, a former Danish politician and athlete, told CNN that he was on his way to a gym inside Field’s when he saw large groups of people exiting the mall.

“It looked like something, I’m sorry to say, like something you would see from a school shooting in the US, people coming out with their hands above their heads,” Olsen said.

“You have people running out, looking for friends and calling friends and family members who were inside, some speaking to friends who were inside,” he said. “Old people with their arms around the necks of people carrying them out, their feet just being dragged across the floor.”

Outside the mall, Olsen spoke to a man who spoke to an off-duty paramedic whose arms “were covered in blood up to his elbows.”

“He wanted to go back in but the police wouldn’t let him,” Olsen said.

According to Olsen, security tried to get the crowds to move away from the mall.

“At one point we were rushed away. The police came and said ‘Run, run, run, they’re still shooting in there.’”

A spokesman for Rigshospitalet, Denmark’s largest hospital, told CNN that the hospital had taken in several victims and had called in extra staff to deal with the emergency.

A phone line for victims has been opened and police said they have set up a central location where eyewitnesses can get support and report their experiences to law enforcement officials.

Danish police said Sunday they had evacuated thousands from the Royal Arena venue next to the mall. The arena had been scheduled to hold a Harry Styles concert, but this was canceled following the shooting.

In a statement Sunday night, Danish Prime Minister Mette Frederiksen sent sympathy to the wounded, their relatives and the bereaved, as well as “all the Danes who were close to these frightening events.”

“We have all been brutally ripped from the bright summer that had just begun. It is incomprehensible. Heartbreaking. Meaningless. Our beautiful and usually so safe capital was changed in a split second,” Frederiksen said.

In a statement, Denmark’s Royal House said, “Our thoughts and deepest sympathy are with the victims, their relatives and all those affected by the tragedy.”

The President of the European Parliament, Roberta Metsola, also expressed solidarity with the people of Denmark.

“Thinking of everyone in #Copenhagen tonight after horrific reports of several people killed in a shooting in a shopping mall. We are with you Denmark,” she tweeted.