The world’s most expensive sheep has just been purchased for $490,000 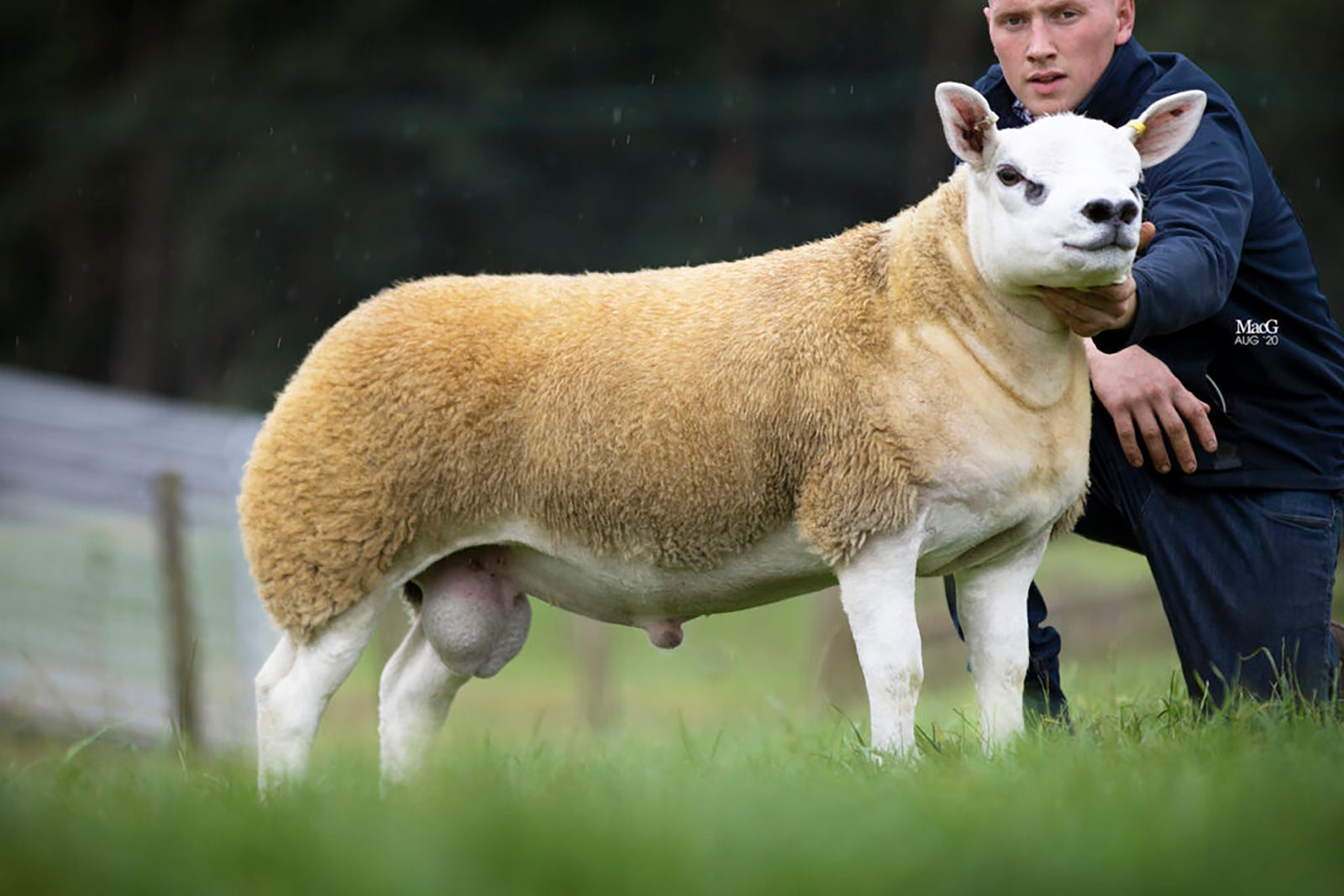 The lamb, named Double Diamond, had generated buzz before the Scottish National Texel sale in Lanark started, according to a news release from the Texel Sheep Society. Bidding started at 10000 guineas (about but $13,000).

A bidding war drove up the price until an agreement was reached for the sheep to be shared between three farms.

“It’s just like every other business — horse racing or the cattle business,” Jeff Aiken, one of the winning bidders, told The Guardian. “Every once in a while something special comes along and yesterday an extra special Texel turned up. Everyone wanted a piece of it.”

Texel sheep originated in Holland and are a butcher favorite, according to the Texel Sheep Society.

It is traditional for livestock to be sold in guineas at auction in the United Kingdom, and one guinea translates to about $1.40 American dollars.