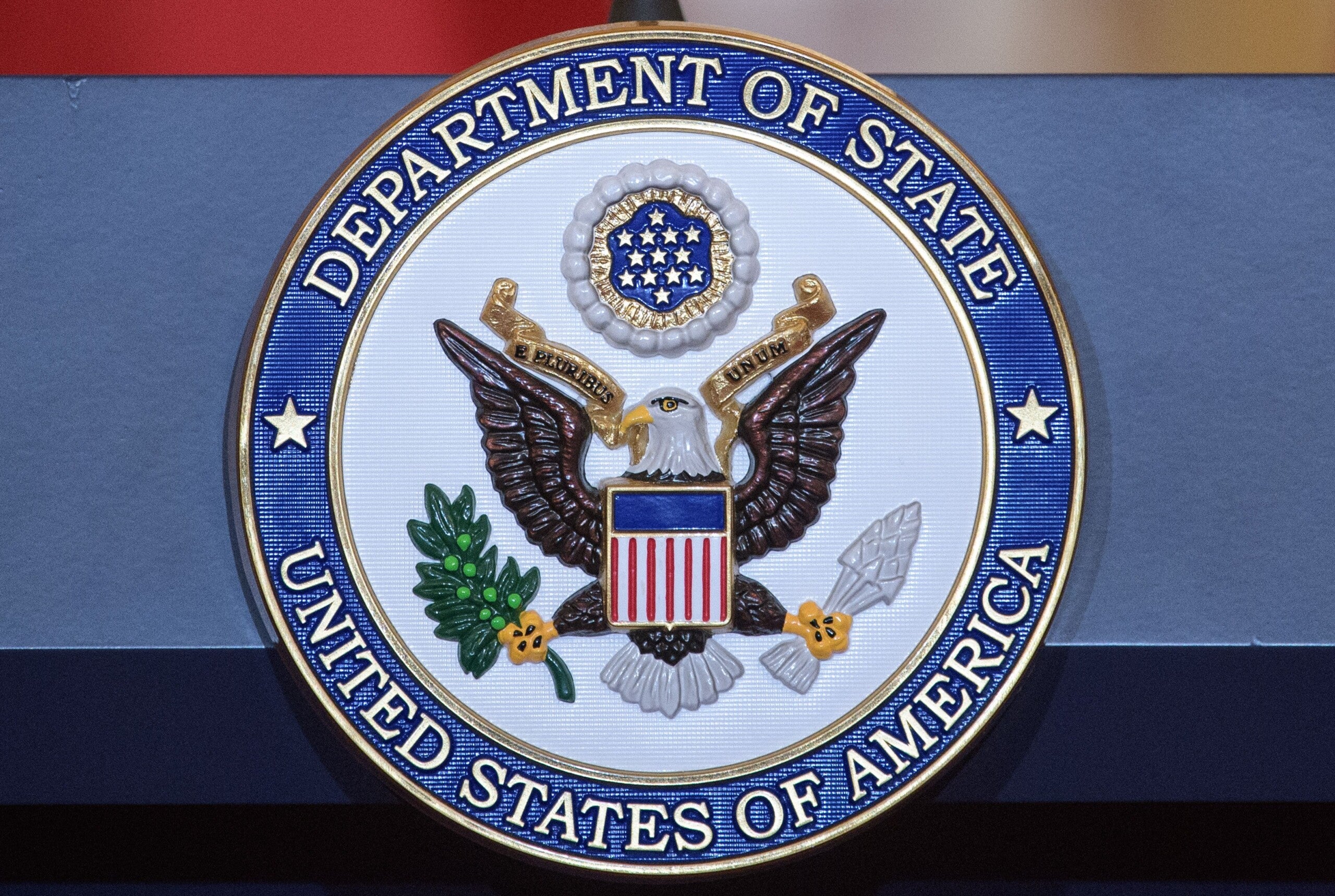 (CNN) — A US citizen has been abducted in Niger, the US State Department confirmed in a statement Tuesday.

“We are aware of a US citizen abducted in Niger. We are providing their family all possible consular assistance,” a State Department spokesman said in a comment to CNN.

Local media outlets reported that the US citizen was a male missionary. CNN has not been able to confirm the citizen’s identity.

The governor of the local region where the abduction took place was quoted in various local media and by French media reporting from Niger as saying that six men on motorbikes armed with AK47s came to the man’s property in the village of Massalata, close to the border with Nigeria.

The governor, Abdourahamane Moussa, told these media outlets that after demanding money, the men took the American citizen with them in the direction of the Nigerian border.

The State Department spokesman said that “when a US citizen is missing, we work closely with local authorities as they carry out their search efforts, and we share information with families however we can.

“The welfare and safety of US citizens abroad is one of the highest priorities of the Department of State. We stand ready to provide appropriate assistance to US citizens in need and to their families. Due to privacy considerations, we have no further comment at this time.”

The US embassy in Niamey, Niger, did not respond to requests for comment.