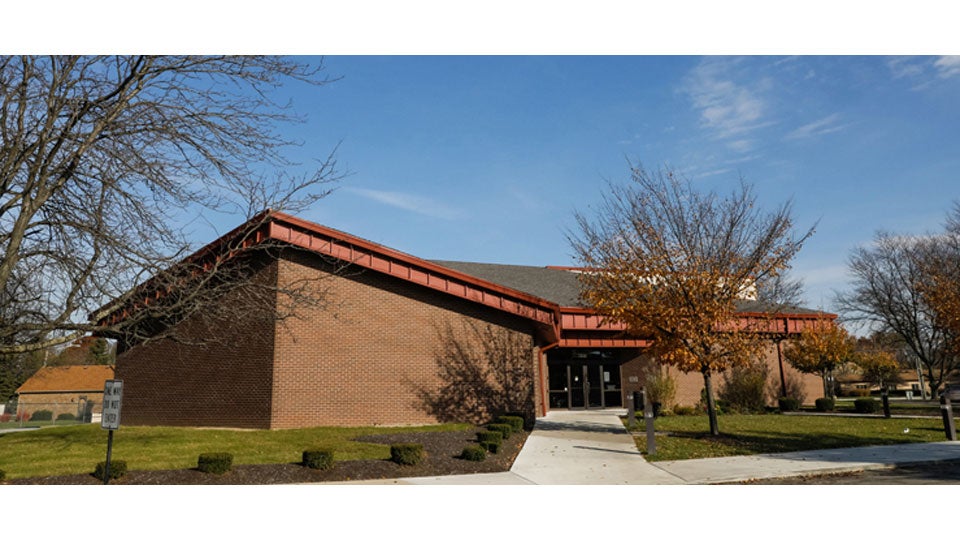 INDIANAPOLIS (Inside INdiana Business) – The Lawrence Branch of The Indianapolis Public Library will temporarily close beginning January 5 for its first major renovation since opening in 1983. The $1.5 million project will include new public restrooms, charging stations, and an updated entrance.

The improvements address suggestions received during public meetings hosted earlier this year by project architects from Rowland Design of Indianapolis.

Effective December 19, materials that have been placed on hold for pick up at the Lawrence Branch will be sent instead to the Glendale Branch on Keystone Avenue.

The Lawrence Branch renovation is  funded from individual bonds approved by the Indianapolis City-County Council totaling over $58 million and assessed with no increase in the Library’s current debt service tax rate.