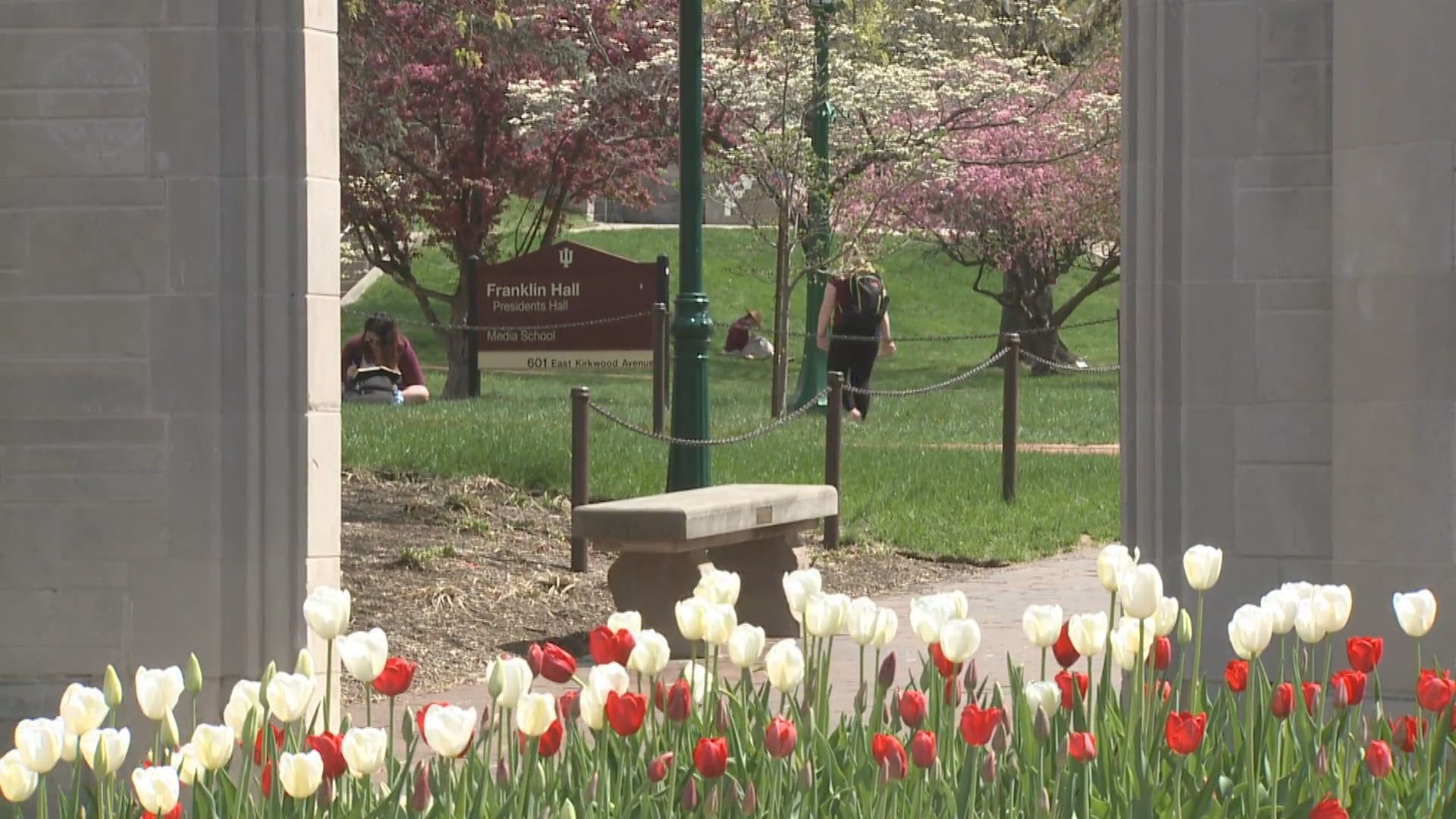 BLOOMINGTON, Ind. (WISH) – Another case of the mumps confirmed on Indiana University’s Bloomington campus on Monday upped the total number of cases this year to 20.

The university said it still awaiting test results on other cases from last week.

At first, the mumps outbreak could primarily be traced back to people who were associated with a fraternity on campus. But now, the outbreak has spread into dorms and in housing both on and off campus.

This is the third time in four years that IU has had a mumps outbreak and, for the next two weeks while students are still at school, the university anticipates that number will continue to rise.

Sixteen of the 20 students having had received the two required measles-mumps-rubella vaccines before contracting the mumps virus but that doesn’t completely protect you.

Junior Spencer Stergar said, “I mean I am not really worried about it. I think a lot of it comes to containment. As long as the cases now are being contained and just practicing good hygiene. You know, wash your hands.”

University officials said they have the outbreak under control.

They have notified students that may have come into contact with someone who has been diagnosed with mumps.

Sorority member Reilly Wilson said, “My brother is in a dorm. He has been struggling. He is a freshman. He got a message from his classes saying he had students with mumps in class. My mom was like, ‘Oh, my gosh, scary.'”

The university said it is also encouraging students and staff to take extra safety precautions to prevent the spreading of the virus.

Wilson said, “Our (sorority) house mom is really trying everything to Lysol the whole house and clean it all up and try to keep the germs contained, but it’s hard when you are living with 100-plus girls,” Wilson said.

At first, mumps can seem like a traditional illness, but the more telling signs follow. “Tend to have swelling and pain in front of the ear and down to the jawline,” said Dr. Beth Rupp, medical dIrector of the IU Health Center.

The university said mumps and other viruses can easily spread on a college campus.

“Then you have a lot of young people living in a lot of small areas where a lot of germs are spread. There is also a lot of sharing of drinks, of utensils, of food. Not having the best hygiene practices. So, those are all factors, and that is why we tend to see it on college campuses,” Rupp said.

The largest outbreak the university has seen recently was in 2016 when they had 74 confirmed cases.

The university said it only has a handful of students each year that submit a religious exemption form to exclude them from receiving the required vaccines.