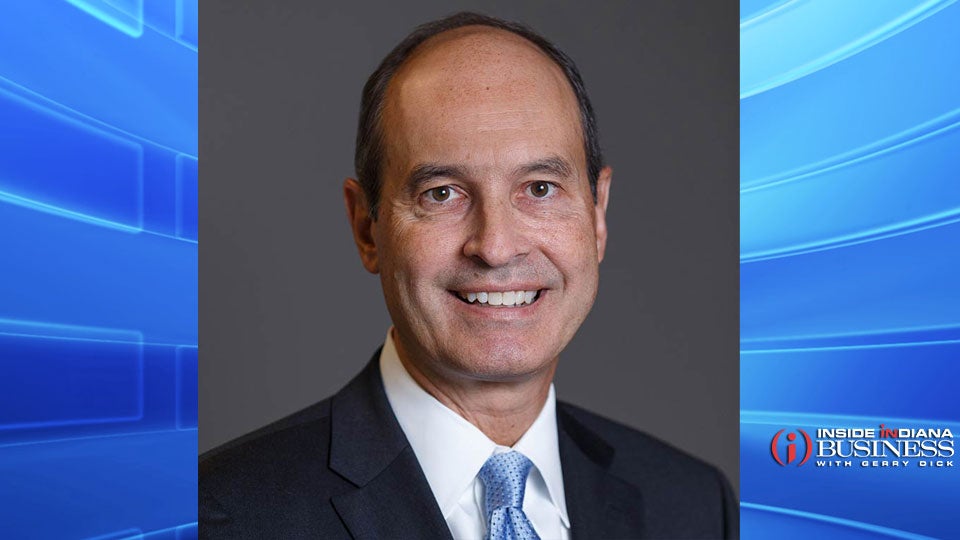 BLOOMINGTON, Ind. (Inside INdiana Business) — Indiana University President Michael McRobbie has appointed a 14-member committee that will launch a nationwide search for a new director of intercollegiate athletics.

The move follows the announcement this week from Fred Glass that he will be stepping down from the position at the end of the current academic year.

Bill Stephan, IU vice president for government relations and economic engagement, will lead the search committee. Stephan has served as an IU vice president since 2001 and he has held many roles with IU including liaison to the board of trustees and head of public affairs, university relations, corporate partnerships, and marketing and communications.

McRobbie says Stephan is uniquely qualified to chair the committee, which will conduct a confidential search that will only be commented on when a decision is made.

“Bill Stephan has outstanding qualifications to lead this search, and I am very pleased he has agreed to do so,” McRobbie said. “He has nearly 20 years of experience serving at the most senior levels at IU, and he also knows the state extremely well and knows the passion that Hoosiers have for IU’s athletics teams.”

Also named to the committee were:

Longtime Big Ten Commissioner Jim Delany, who retires Jan. 2, will be a consultant to the committee.