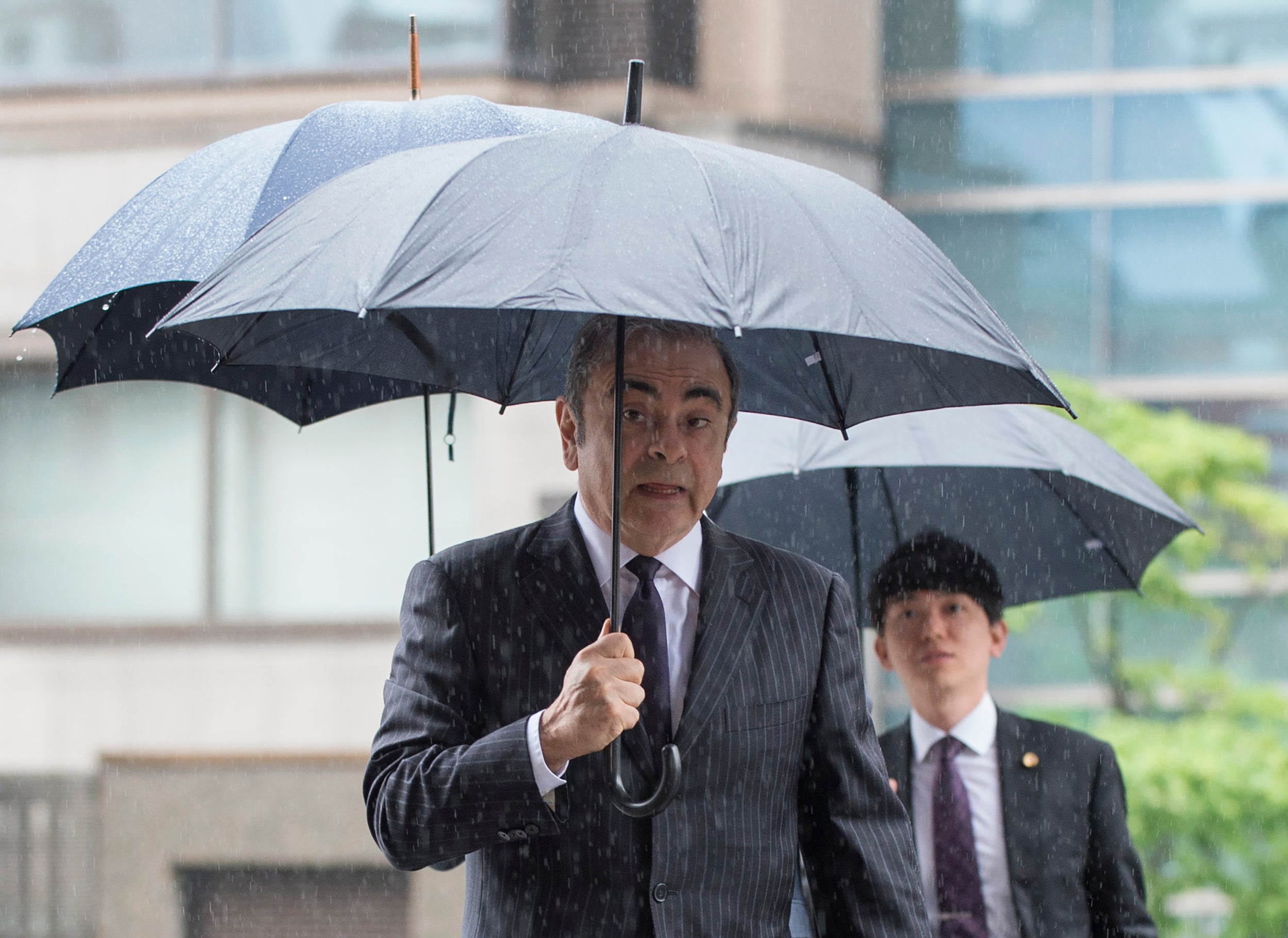 Masako Mori told reporters the ministry has already acted to prevent a recurrence but declined to give details.

Ghosn skipped bail while awaiting trial on various financial misconduct allegations and later said from Lebanon that he did so because his case was unfair.

Mori declined to say who might be responsible for such a high-profile flight, stressing it was still under investigation.

She said Ghosn left illegally, denouncing it as an “unjustifiable” crime.

Details of Ghosn’s stunning escape last week are not yet clear. But Turkish airline company MNG Jet has said two of its planes were used illegally, first flying him from Osaka, Japan, to Istanbul, and then on to Beirut, where he arrived last Monday and has not been seen since.

He promised to talk to reporters Wednesday. His lawyers in Japan said they knew nothing and felt betrayed by his action.

Ghosn, once a superstar of the auto industry, was first arrested in November 2018. He had been out on bail and most recently had lived in a home in an upscale part of Tokyo.

He has repeatedly said he was innocent. His statement from Beirut said he was escaping injustice.

Ghosn had been charged with underreporting his future compensation and breach of trust in diverting Nissan money for his personal gain.

His bail has been revoked, and Interpol had issued a wanted notice. Japan does not have an extradition treaty with Lebanon.