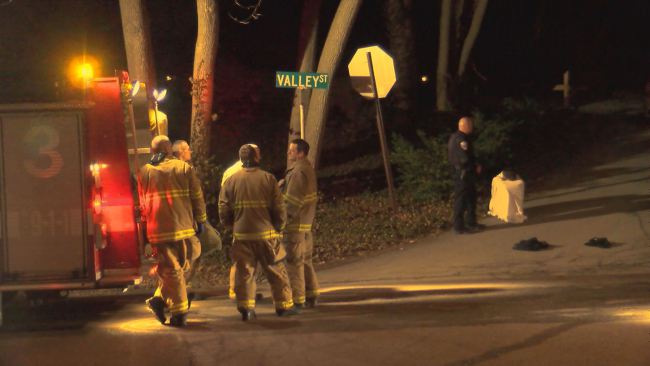 At around 7:50 p.m. Monday, police responded to a report of suspicious items where children were playing at Friendly Village on U.S. 52. After police determined it was an inactive meth lab, the state police’s Meth Suppression Team was called in to remove the lab.

A little more than four hours later, police received a call from the 300 block of Valley Street from a man claiming he had been “burned by acid.”

When they arrived, officers found an active one-pot meth lab in the home. The man told police he was trying to dispose of it when the contents dripped out of the bottle and onto his skin. He and a second person inside the home were treated on the scene and then taken to the hospital for minor injuries.

A third person on the scene, 31-year-old Matthew Hoon of Lafayette, was detained and arrested for possession of meth.

Police want to remind the public to never pick up a bottle with suspicious contents or that seems to be in the middle of a chemical reaction. Also, you should avoid bottles that appear to have been tampered with. Instead, call LPD at 765-807-1200 or the We-Tip Hotline at 800-78 Crime.

Both scenes were cleaned up with the help of the Indiana State Police’s Meth Suppression Team.