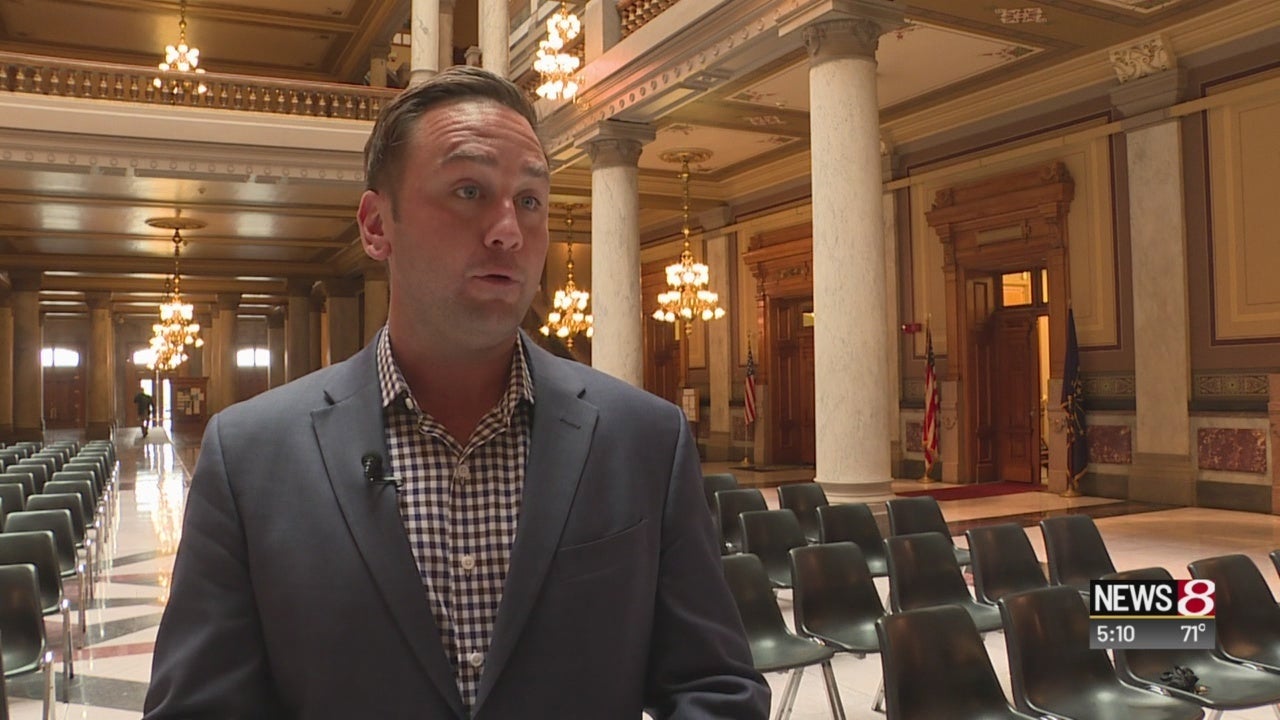 INDIANAPOLIS (WISH) — The controversy over an Indiana Catholic school’s treatment of a gay employee is now a topic of debate for the Statehouse.  We’ve learned two lawmakers are drafting legislation that would impact private schools’ ability to use public money.

State Rep. Dan Forestal explained, “I hope schools all across Indiana will know they cannot discriminate against people, simply for who they love.”

Forestal is working with Republican State Rep. Sean Eberhart on a bill that would block public money from schools statewide, that choose to discriminate based on sexual orientation.

Earlier this week, Shelly Fitzgerald, a guidance counselor at Indianapolis’ Roncalli Catholic High School says she was placed on leave after her same-sex marriage was brought to the school’s attention.

She said The school gave her a choice: Get a divorce, or resign. Forestal graduated from Roncalli in 2001.

Rep. Forestal said, “There is not a doubt in my mind that we have teachers and school employees who have to hide who they love for fear of reprisal from the school they serve. I think that’s wrong. I think Hoosiers think that’s wrong. What we should not be doing is rewarding those institutions for discriminating by giving them public dollars.”

Forestal said under current state law, vouchers given to private and or religious educational institutions are paid for through the state’s school funding formula. The program uses public dollars.

Forestal said, “I do think it has a good chance of passing.” He also said that he and Republican State Rep. Sean Eberhart  are going to fine-tune the legislation in the coming weeks. 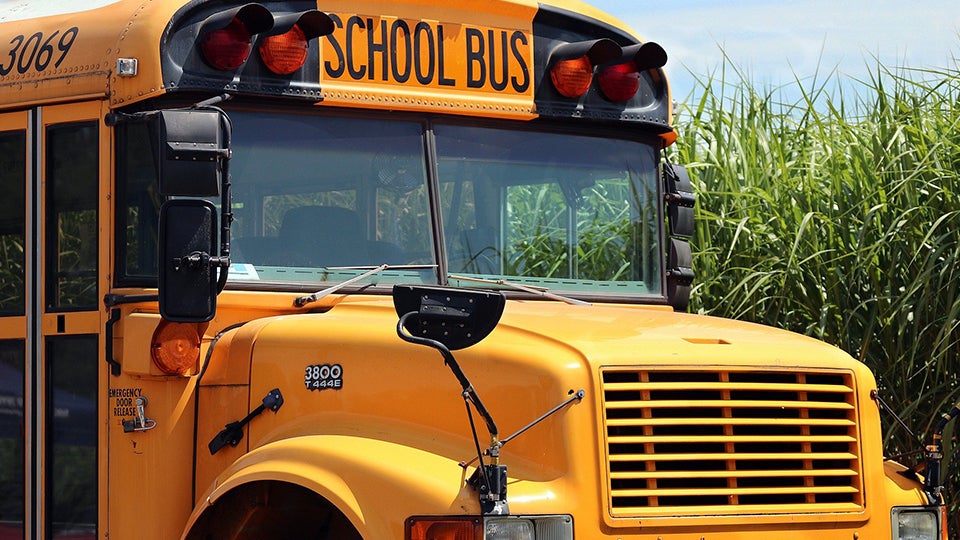