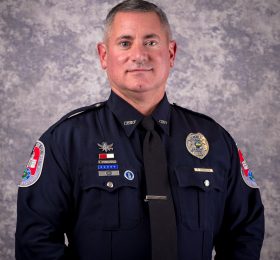 LEBANON, Ind. (WISH) — The Lebanon chief of police has been removed from office and will serve the department in the patrol division after a comment he made on Facebook in 2017 resurfaced, the department said Friday via social media.

The statement includes an apology from Warmoth to the people of Lebanon and the mayor and explains that he accepted the decision to be removed from office and “will continue to do my best to protect and serve as I return to the Patrol Division.”

Full statement from the department: 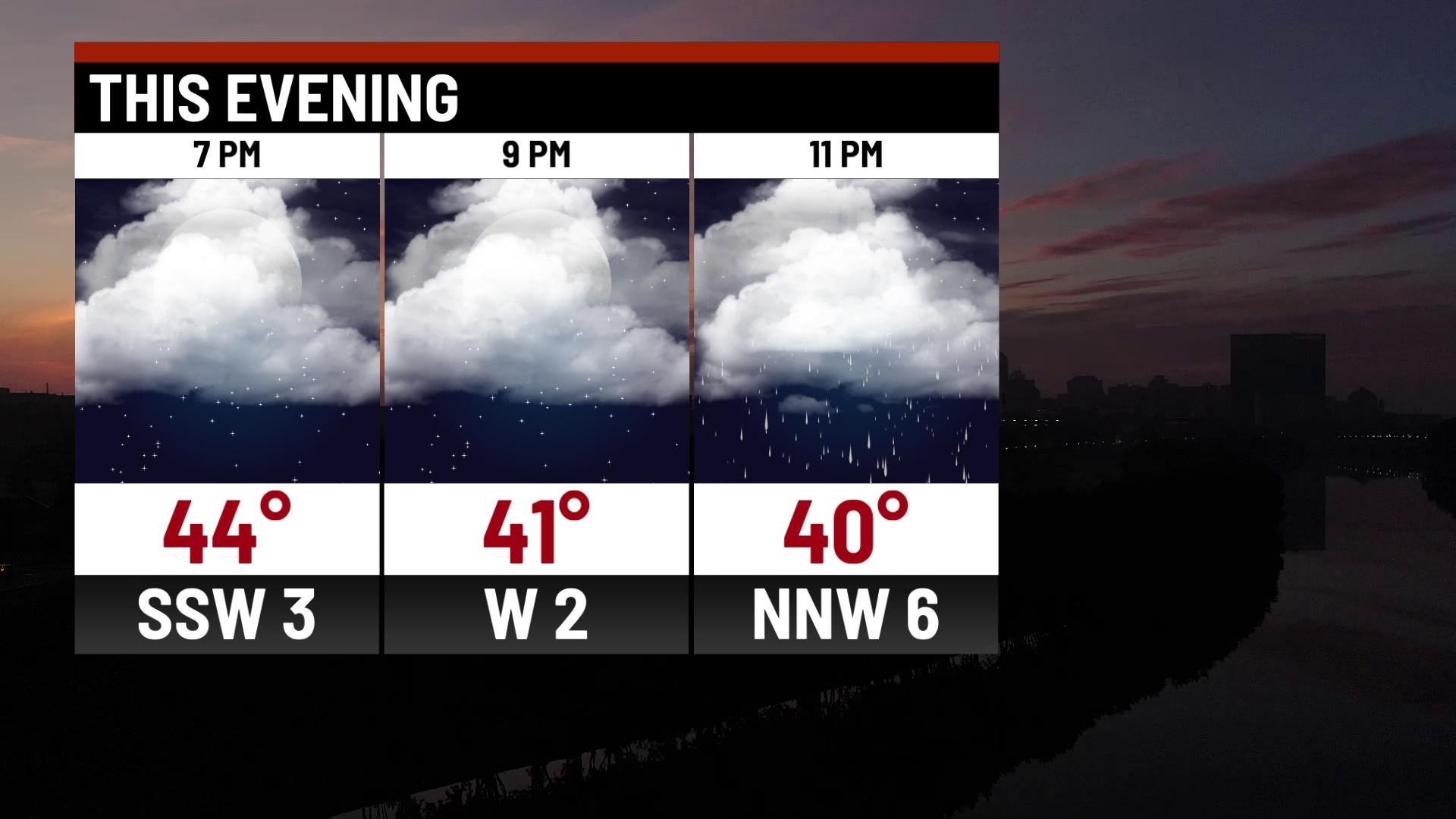 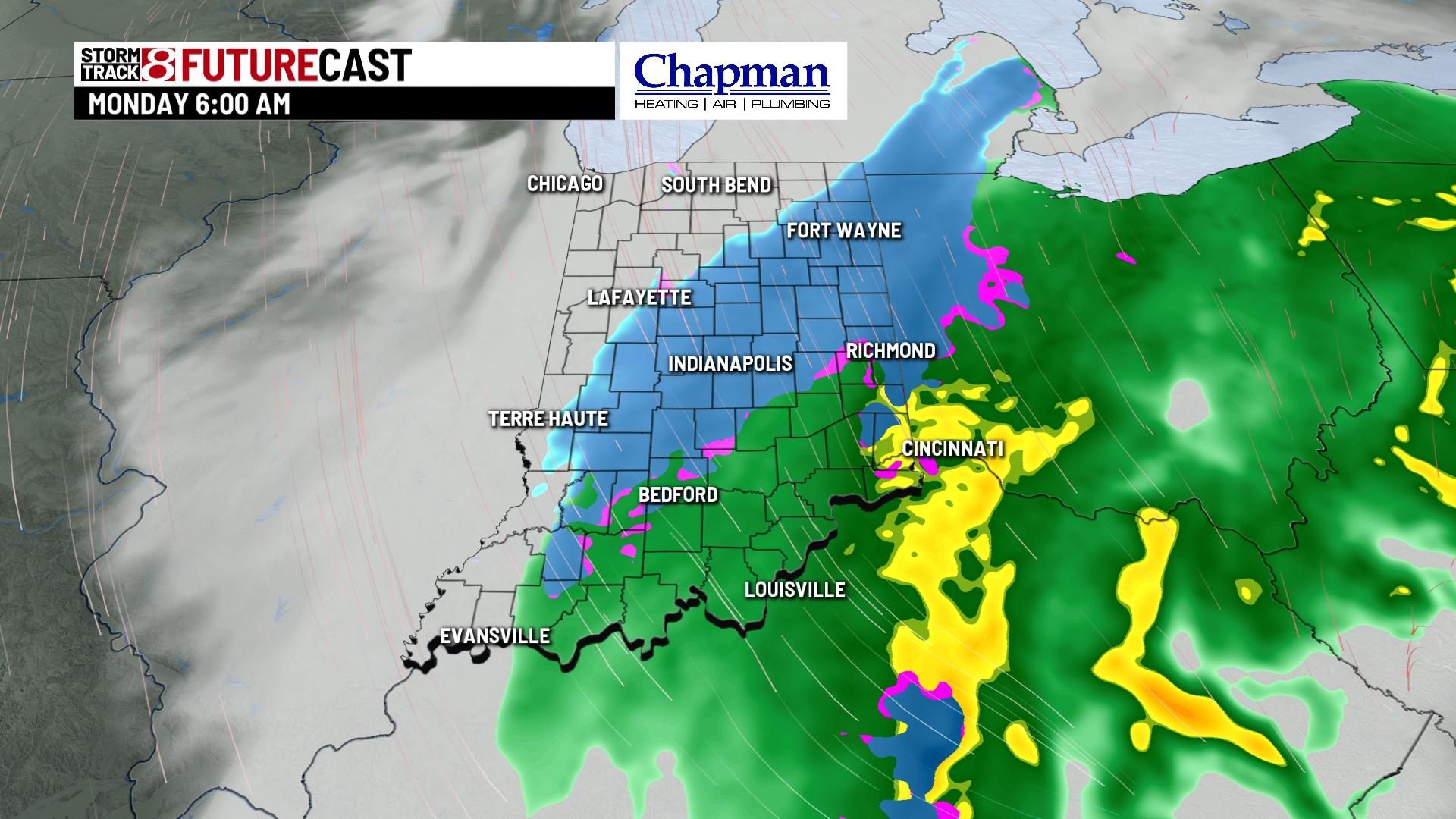