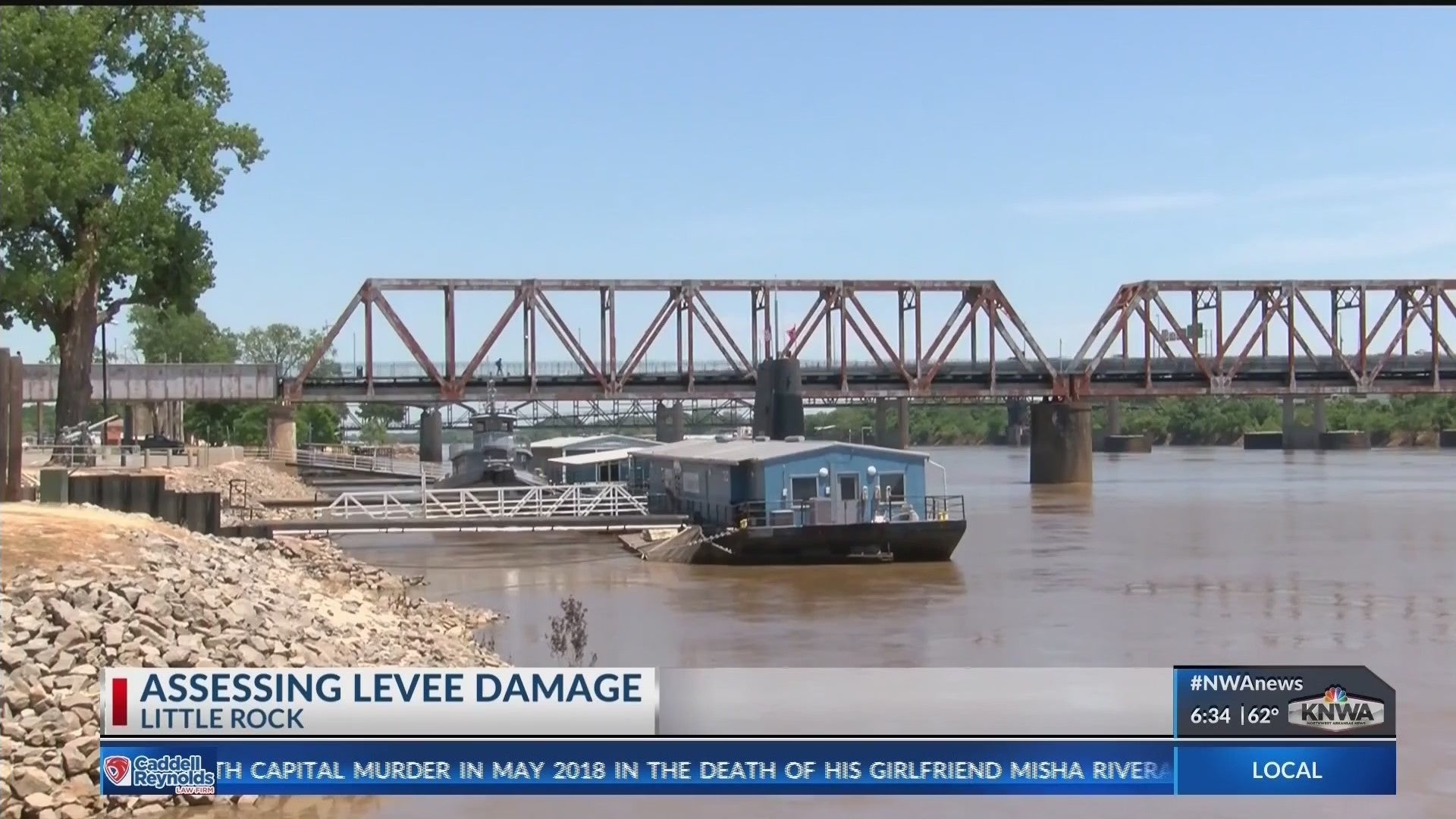 The historic flooding in the Natural State caused millions of dollars in damage up and down the Arkansas River.

As bad as it was, it could have been much worse.

On Wednesday, crews were out assessing active levees in the Little Rock area.

Now that the water has receded, they can get a better idea of which ones were damaged during the flooding.

The Corps of Engineers says most levee areas only saw minor flooding, which saved the state a huge amount of money.

“By what has occurred, you can see the importance of the levees,” says Elmo Webb, the levee safety program manager for the Little Rock District Corps of Engineers. “There was water that had never been seen on most of these levees, and it protected what was, most of them performed dutifully. They performed as they were intended.”

The Corps of Engineers notes some levees were breached. They say that was to be expected because of the condition of some of them.