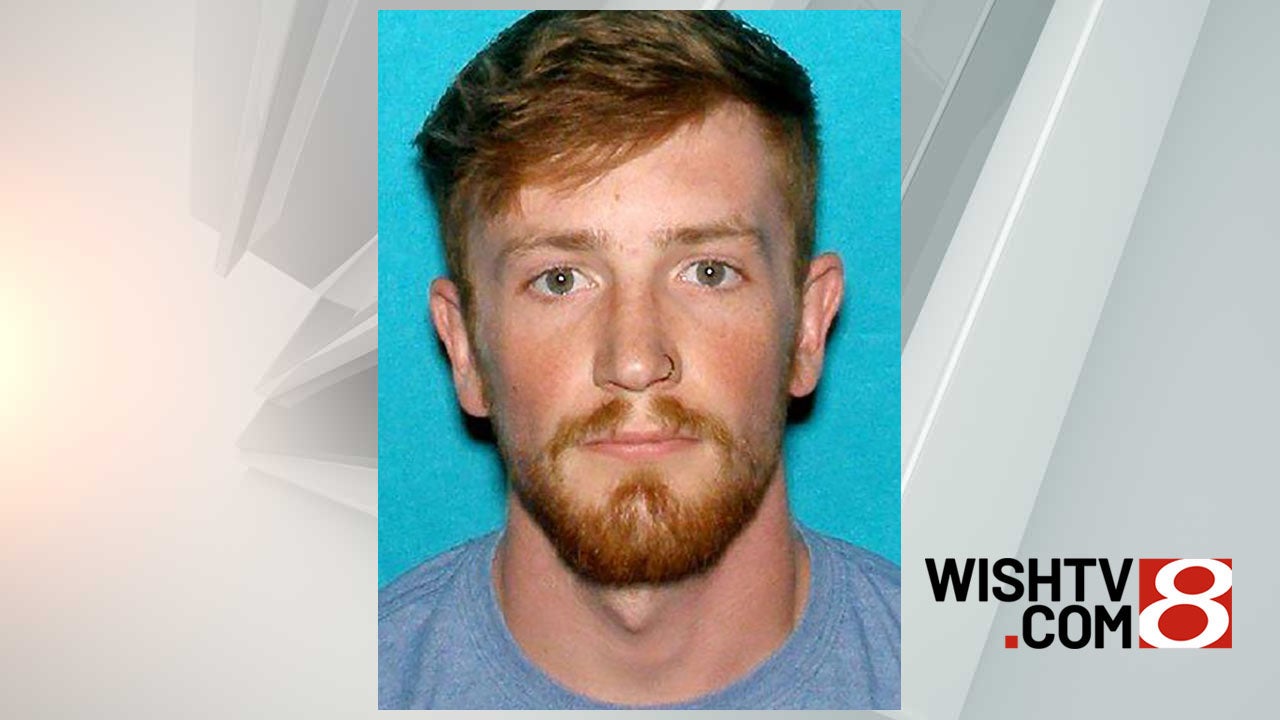 BURLINGTON, Ind. (WISH) — A Peru man who had been reported missing Monday in Kokomo was found dead Tuesday morning in a crashed truck that went into a ravine in western Howard County, police said.

Anthony M. Benedict, 26, was driving south on County Road 1150 West from State Road 22 to County Road West 00 North-South when his purple 1994 Ford Ranger drove straight through a curve, went off the road, struck a tree and came to rest in a steep ravine out of view from the road, according to a news release from Capt. Jordan J. Buckley, patrol commander of the Howard County Sheriff’s Office in Kokomo.

A Burlington Fire Department crew and Community Howard Regional Health medics was called to a report of the crash about 9:35 a.m. Tuesday. Benedict was pronounced dead at 10 a.m.

The crash site was about 2 miles east of Burlington.

An autopsy was set for Wednesday at Community Howard Regional Health, a hospital in Kokomo.

Anyone with information was asked to call Deputy Keith Chesshir at 765-614-3469.