INDIANAPOLIS (WISH) — It’s about to get a bit easier for people who are deaf and hard of hearing to get their driver’s license. Indiana is adding American Sign Language and four other languages to the official license tests.

About a year ago Easterseals Crossroads, an agency that advocates for people who are deaf or hard of hearing, approached the Indiana Bureau of Motor Vehicles to get American Sign Language added to its tests. After population data revealed just how many people use American Sign Language in Indiana, the BMV moved forward with the request.

The freedom to drive allows individuals to literally go places if they can pass the driving test. Currently, the BMV offers the test in 14 languages.

Alka is a community support specialist with Easterseals Crossroads, who happens to be deaf. The agency played a pivotal role getting ASL added to the BMV’s driver’s test. Representatives said the current resources in places just weren’t enough. Someone who needed help would have to put in a request weeks in advance. And if they didn’t pass, they would have to start the process over.

“English although its not my first language I feel like I had a pretty good grasp of it because of my foundation in American Sign Language. And so when I took the test I would read it in English and how would I interpret this and I would have to interpret in my head,” Alka said.

So this summer Easterseals put out a survey asking Indiana’s deaf and hard of hearing community to chime in.

There’s often pushback when it comes to offering the test in varied languages. Alka says it’s important to point out that all people who are deaf don’t read English. Although there are similar words, the translations don’t match up exactly.

“I think everybody needs to have equal access to communication. Nobody wants to feel excluded.”

The computer-based tests will be available Monday. 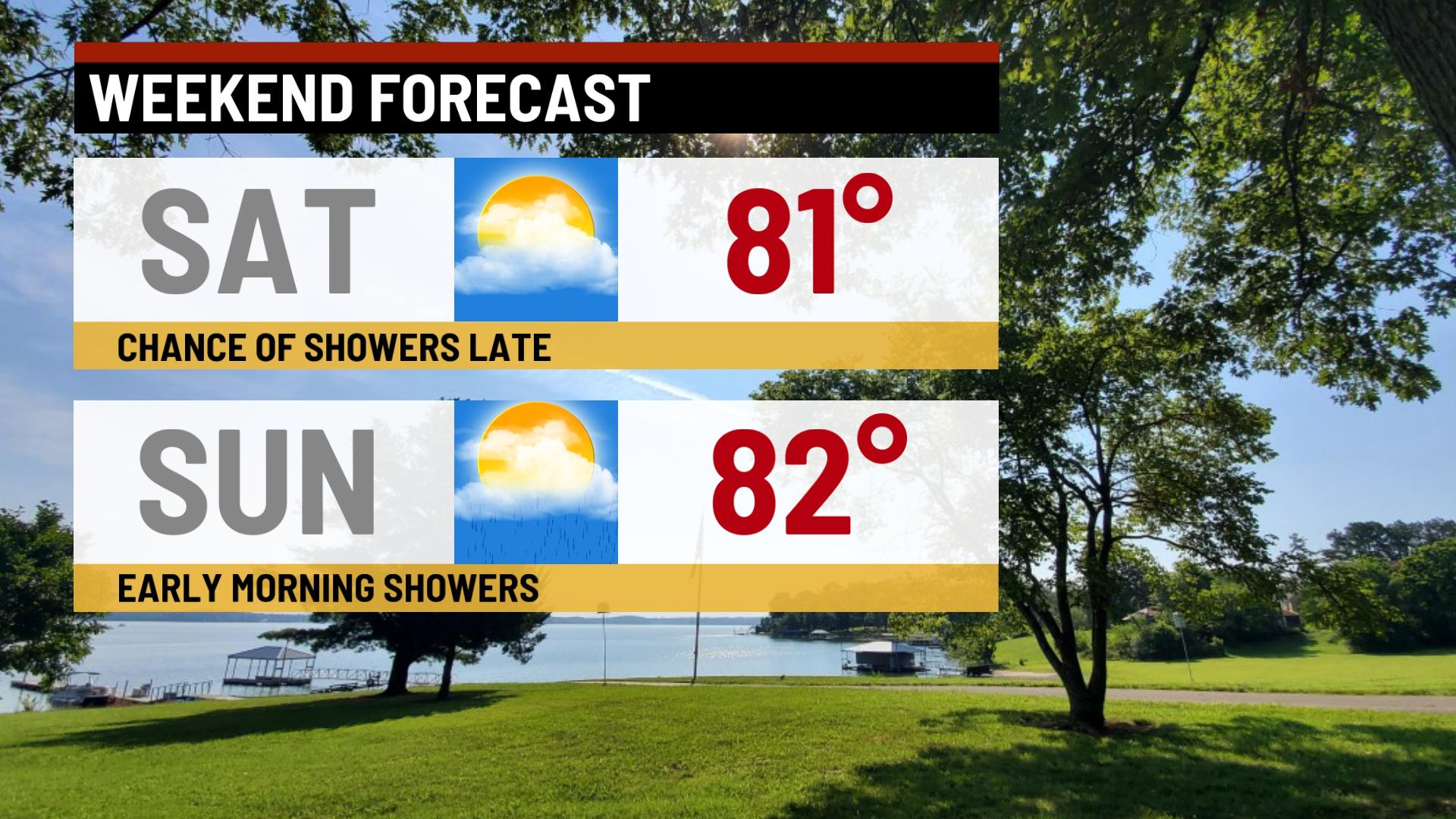