INDIANAPOLIS (WISH) — Eskenazi Health is taking a step toward the prevention of fatal opioid overdoses.

Hoosiers can grab naloxone, known by the brand name Narcan, for free from an unlocked NaloxBox installed near the front entrance to Eskenazi Health Center West 38th Street, just off of Moller Road.

Dr. Tyler Stepsis, Eskenazi’s director of emergency medicine, says the Narcan is in the form of a nasal spray.

“It’s a reversal agent for anyone who has overdosed on an opioid,” Stepsis said.

The NaloxBox is made possible through a partnership with Overdose Lifeline. The Indiana-based nonprofit has brought several boxes and Narcan vending machines to communities since 2021.

According to Stepsis, the clinic sees 10 to 15 people each week who have overdosed on opioids.

“If you have someone who pulls up out front who’s in the throes of an overdose, someone can quickly go to that box, grab a kit, and administer it without having to go find a drug cabinet inside the clinic,” Stepsis said. “It’s nice in that regard as well because you are going to find people who aren’t doing well with opiate use, no matter what. A lot of times, people are going to go to the closest place that can help them, and it might not always be a hospital.”

People can also get free Narcan through a vending machine inside the clinic’s lobby. Like the Naloxbox, it’s free, but it can only be accessed while the clinic is open.

“We want people to consider grabbing two to four of the nasal sprays,” Stepsis

State health officials believe these kinds of resources help decrease opiate overdoses, even as the state health department reported a 32% increase in fatal overdoses between April 2020 and April 2021. 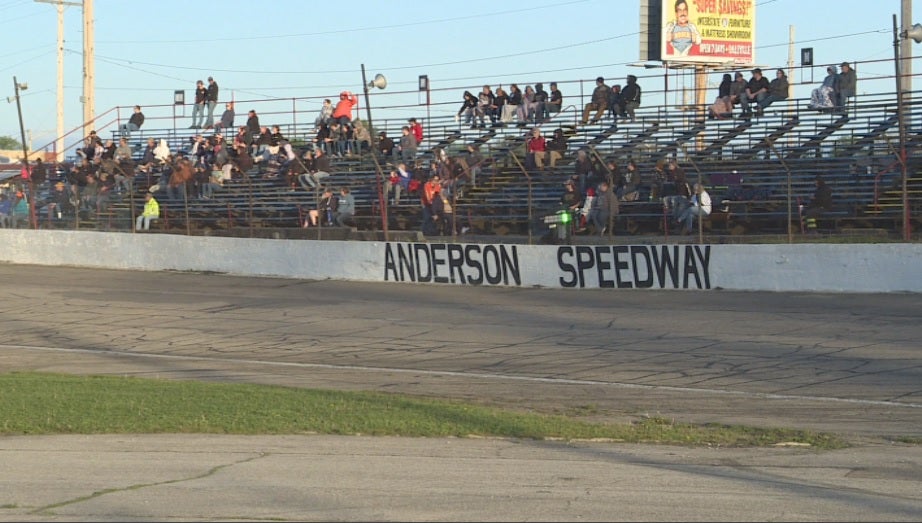 INside Story / 49 seconds ago 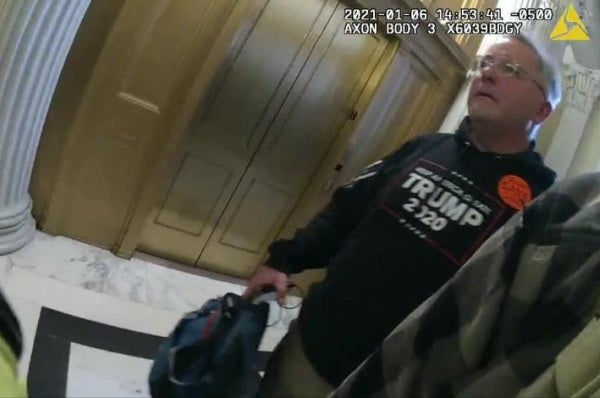