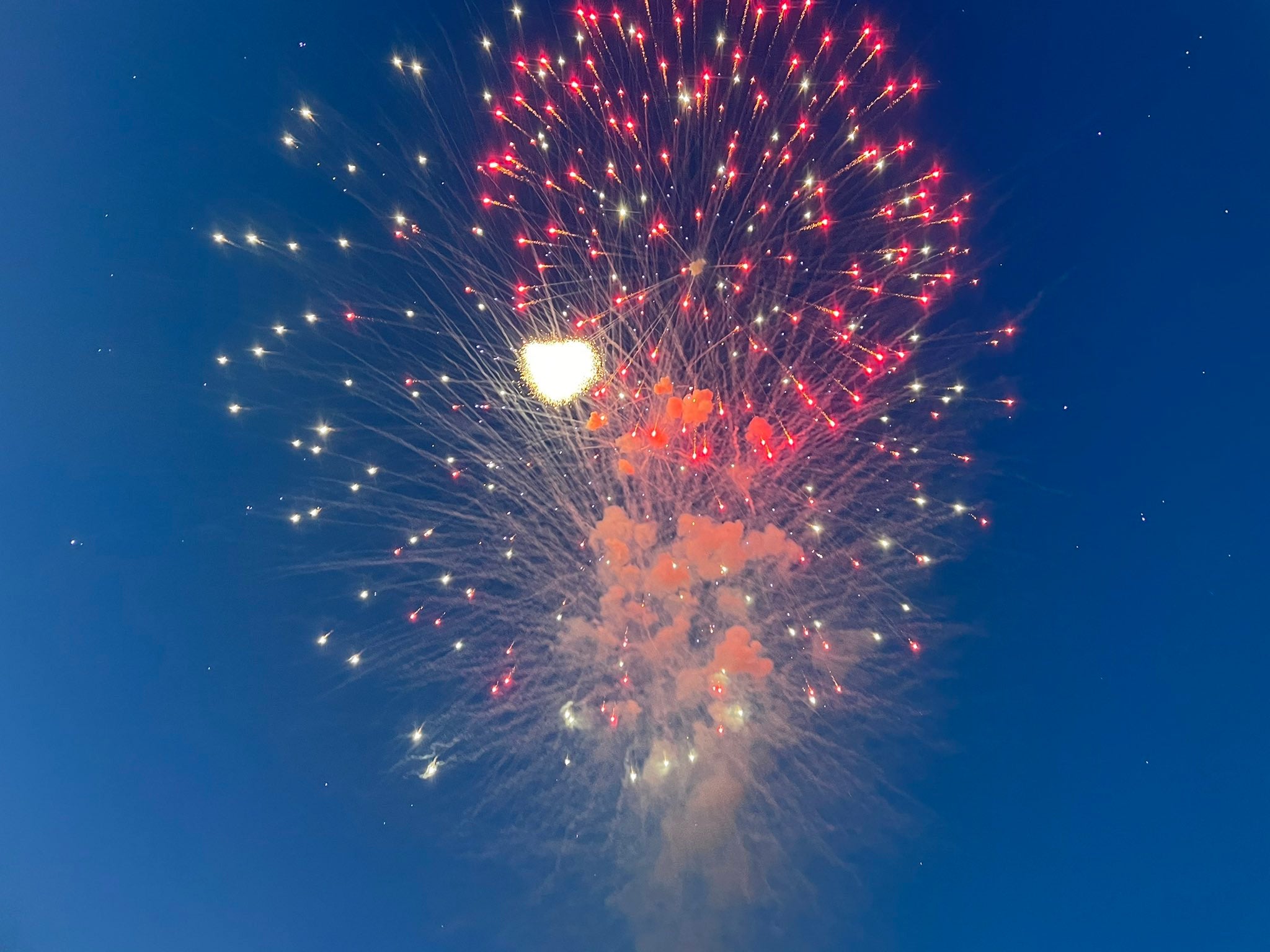 INDIANAPOLIS (WISH) – Freedom before Independence Day. The COVID-19 restrictions are being lifted in Marion County on July 1. Meaning no social distancing, capacity restrictions or masks are required on Thursday. The changes come just before the Fourth of July.

On Wednesday morning, an announcement is expected on what the changes will mean for Indianapolis fireworks plans. The Indianapolis Fire Department fire marshal and fireworks officials will make the announcement at 10 a.m. on the steps of the Indiana War Memorial giving an update on what protocols will be in place and what public gathering recommendations will exist during the city fireworks show on Independence Day.

However, on Tuesday, Indianapolis city leaders made it clear, most things will be back open.

“Looking at the totality of our evidence, we are now in a position to fully reopen Indianapolis,” said Dr. Virginia Caine with the Marion County Public Health Department.

Starting on July 1, places like bars, restaurants, salons and sports venues can pack the house. For the first time in more than a year, capacity limits are being removed. Dr. Caine had previously set the goal of 50% vaccination for the county by July 4 in order to lift restrictions. Currently, health officials said that number is at 40% for everyone in the county.

Part of the reason for the decision to lift restrictions is due to random sampling studies through the Richard M. Fairbanks School. It reported 40% of people infected with the virus are asymptomatic, contributing to the overall “protective immunity.” Marion County has maintained a 2% positivity rate or lower for the last two weeks and the current 7-day average for cases is at 26.

What will this mean for the big fireworks show this weekend? With a new location this year,  launched from atop the Regions Tower at 500 North Meridian, there will be updates given on Wednesday on protocols and plans to mitigate large, public gatherings this weekend. Traffic plans, street closures, access and viewability will also be outlined during the announcement.

The downtown fireworks are scheduled to commence at 10 p.m. on July 4.