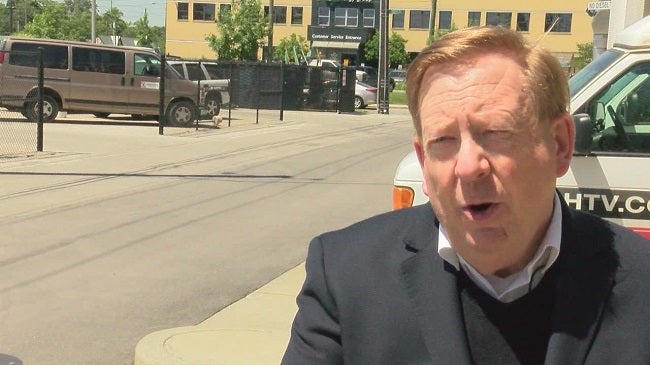 CARMEL, Ind. (WISH) — The future of a $5 million antique carousel in Carmel is looking bleak.

The Carmel City Council’s Finance Committee met Monday evening to discuss the carousel’s portion of a $101 million bond. There are three members serving on that committee but all seven Carmel city councilors showed up for the discussion, according to Carmel Redevelopment Commissioner Henry Mestetsky, who attended the meeting.

Mestetsky said the majority of councilors told Mayor Jim Brainard they would oppose the measure. While many of the councilors expressed their personal approval of the purchase, Mestetsky said some cited a lack of public enthusiasm for the project and a wish for a combined public/private funding model for the carousel.

The antique carousel would have been purchased in Toronto, Canada and paid for with local income tax funds. The goal of the project was to bring more families and tourists to Carmel with unique amenities and attractions.

The finance committee also discussed a German Christmas Market as part of the bond. Councilors spoke favorably of employing extraneous funds from various city departments to pay for this year’s market, according to Mestetsky.

Councilors are scheduled to vote on that funding in a special session Tuesday at 5:30 p.m. at Carmel City Hall.

A vote on the entire bond is scheduled for mid-September.