Hamilton Co. to equip public with Narcan to help save lives 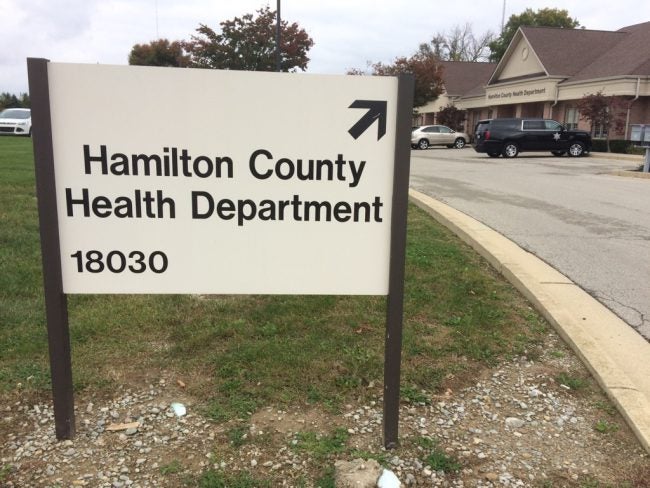 NOBLESVILLE, Ind. (WISH) – More anti-doping medicine is heading to Hamilton County streets. This time, it will be in the hands of loved ones who may need it the most.

For years, EMS and firefighters carried them, but now, they’re found with officers and deputies.

Narcan can revive an overdosed person. But sometimes even waiting on emergency personnel is too long.

This is why the county health department is getting ready to train loved ones, and give them a dose.

“It sounds good, and I hope it helps, but again I consider that lipstick and rouge when we need soap and water,” Arcadia resident Cindy Burgin said. “It’s so, so bad.”

“There are a lot of problems with drug overdoses, and it’s time we help people,” Noblesville resident James Hess said.

The Health department said after learning 16 people suffered heroin overdose deaths in 2015, they applied for Narcan grants. The money was used to equip the sheriff’s office in February.

So far, deputies have used it six times. Carmel and Fishers police gave it to their officers this summer.

Now, it’s the public’s turn. A non-profit organization will teach the hour and half training next month.

A training some hope will start to reduce the amount of people dying. “We’ve been lucky, our family has stayed pretty well clear of drug problems,” Hess said.

“I think it goes so much further than just the poor neighborhoods,” Burgin said. “There isn’t anyone that you talk to that hasn’t been touched in some way. People are dying. Young people are dying.”

2016 overdose numbers are not available.

The class is free, and will be held at the county health department, 18030 Foundation Drive, Noblesville, Indiana at 6 p.m.