IMPD releases homicide data for first half of 2015 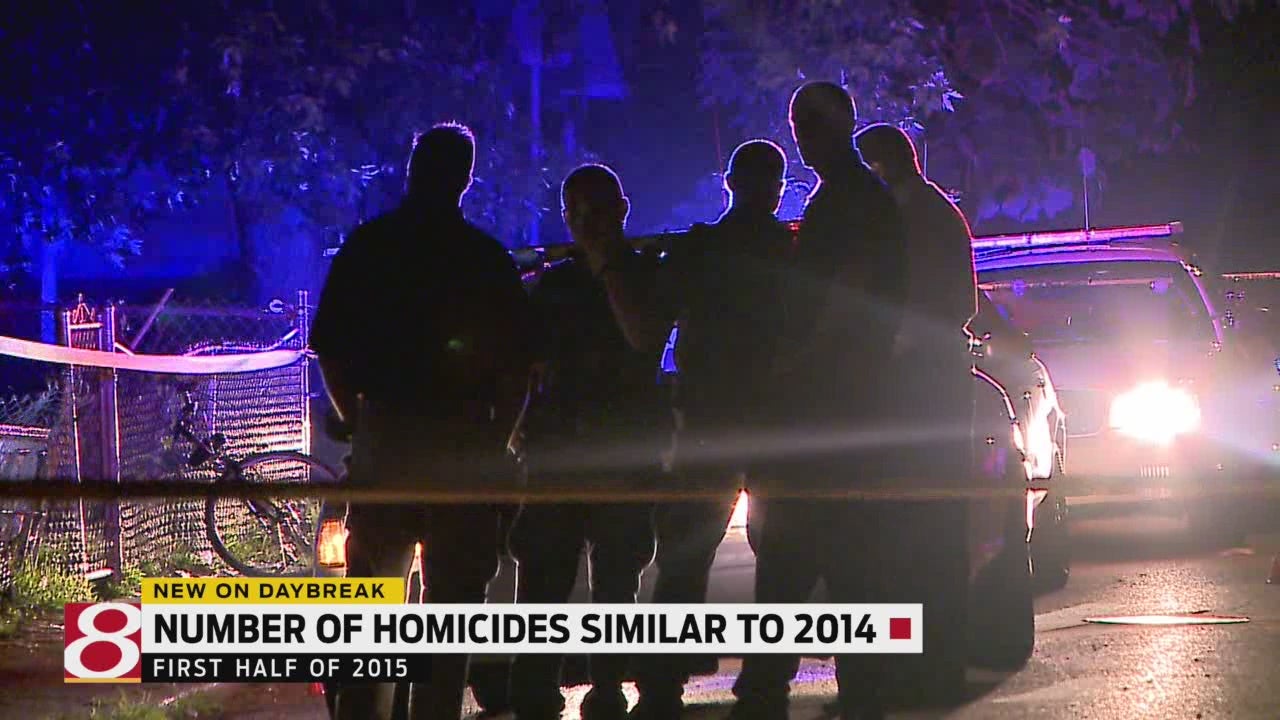 INDIANAPOLIS (WISH) – 2015 is shaping up to be another violent year in Indianapolis.

The Indianapolis Metropolitan Police Department released homicides stats to 24-Hour News 8 for the first half of the year. Since 2010, the number of homicides in Indianapolis have been on the rise, but this year may be the first with a decrease in more than five years. Still, it’s not a big dip and the statistics show dozens of people have already lost their life this year.

The most recent homicide included in this data happened late last Thursday night, when police say four people were shot while standing in the front yard of an abandoned home. Officers say they found one victim on Lynn Street, near Michigan and White River Parkway. He was shot in the head and later died.

Police say the three other people later showed up to Sidney & Lois Eskenazi Hospital with gunshot wounds. A man was also stabbed to death that night.

That brings the total number of homicides for 2015 to 65 for about the first half of the year. That does not include the homicide IMPD detectives are investigating that happened on the east side of the city Monday. If that trend continues, the city may reach about 130 homicides by the end of the year.

If homicide rates do increase in 2015, Indianapolis joins a shrinking list of cities that are seeing a rise in crime rates.

According to NeighborhoodScout.com, a crime data web site, homicides numbers have been on the decrease for most major U.S. cities over the past few decades. For instance, New York City saw more than 2,000 homicides in 1990 and reported just about 300 in 2014.

The rise in crime in Indianapolis has landed the city on the list of Most Dangerous Cities. For 2015, Indianapolis ranked 39th.