IU Health Methodist Hospital saving lives on and off the track 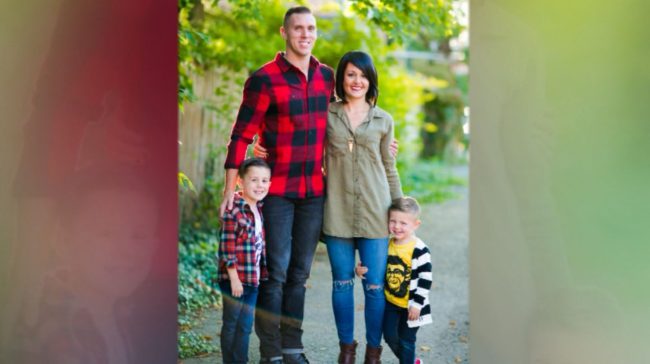 SPEEDWAY, Ind. (WISH) – When you hear the word hospital, difficult and painful thoughts could come to mind. But for Angela Castelli that pain was literally on her mind.

“I was a patient at IU Health Methodist Hospital two and a half years ago. Had surgery to have a benign brain tumor removed and had a wonderful experience,” she said with a smile.

Not many would associate the word “wonderful” with needing brain surgery. In fact that wasn’t Castelli’s initial feeling about the procedure until she met her surgeon.

“I mean I couldn’t sleep at night. I was sick to my stomach,” she said. “When I went in to see (my surgeon) for the first time I was sobbing and said ‘am I going to be OK? I have two children.’ And he rolled his chair over to me and he grabbed my hand and he said ‘I do this every day. You’re going to be OK.’”

After about a week of recovering in a hospital bed, the proud wife and mother was back home.

“I thank God every day that all I had to have was surgery. That’s what I look at. I had surgery and then I was able to move on and you know I have two little kids, two little boys and so for me it’s in the past,” said Castelli.

Now she’s focused on the future. She started a business, a clothing store for boys named Roman and Leo.

Maintaining her store and caring for her family are two passions that might not have been possible if not for the treatment she received at IU Methodist Hospital.

“I was just really, really thankful that the surgeon was as great as what he was and that I had such great,” she said. Castelli showed her gratitude by attending the Rev event at the Indianapolis Motor Speedway.

The event raises money for IU Health statewide trauma programs including services for drivers and patrons at the IU Health Emergency Medical Center at the Indianapolis Motor Speedway.