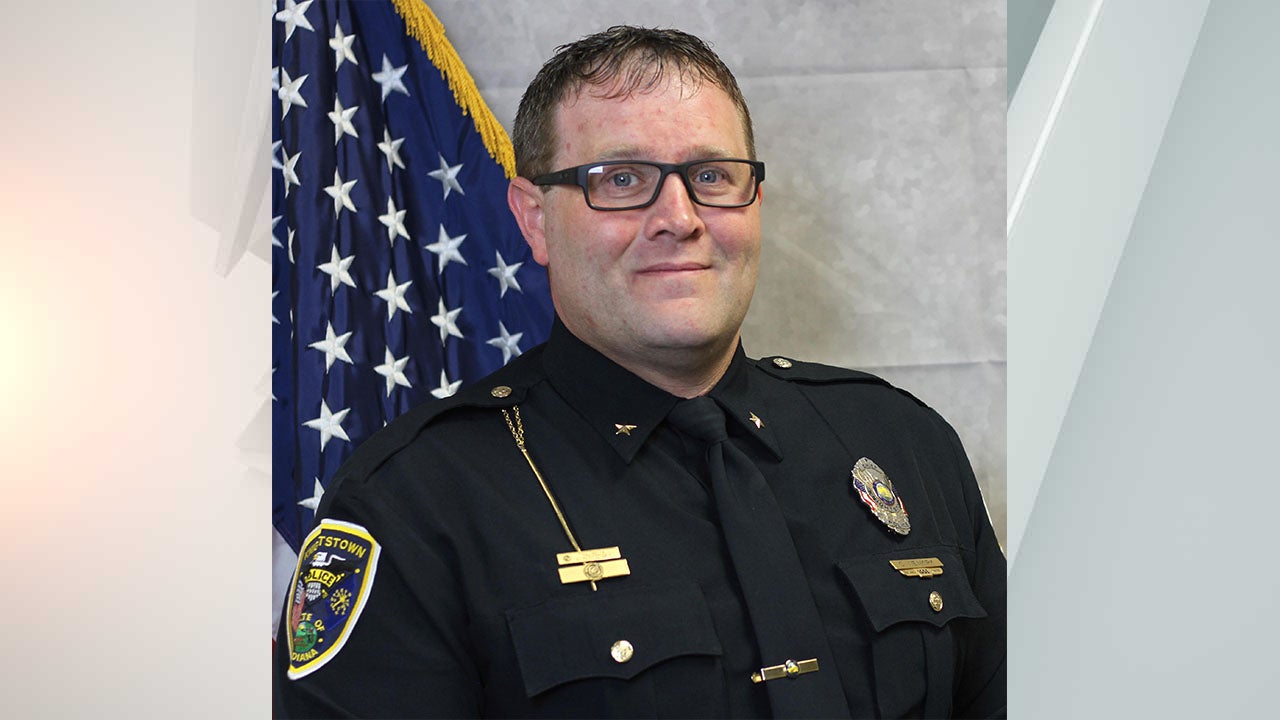 KNIGHTSTOWN, Ind. (WISH) — Knightstown’s chief of police has resigned, according to a statement posted online Thursday.

Chris Newkirk, who is currently listed as the town’s chief of police, said he decided to resign effective immediately. He made the comments regarding his decision to resign on social media.

Newkirk’s resignation comes one month after a mass resignation of police officers that sparked public safety concerns and calls for increased government transparency.

Knightstown is a town of about 2,100 people 25 miles east of Indianapolis.

According to Newkirk, he was offered a sum of money as “part of an agreement” for his “resignation and silence.” He did not specify in his statement what this offer was in reference to. He shared a photo of his resignation letter online. It states:

After meeting with Town Attorney Gregg Morelock today and being offered a one time lump sum as part of an agreement for my resignation and silence, I have decided to resign my position as Knightstown Chief of Police. This resignation is to be effective immediately. You can keep your money. My silence and or rights are not for sale and can not be bought. It has been a pleasure to serve the Knightstown Community as their Chief of Police. Some Knightstown elected officials believe that they can do as they please and simply throw some money at someone when they know that person has direct proof of their potential wrong doing (sic). Again, I CAN NOT AND WILL NOT BE BOUGHT!

Approximately a dozen officers resigned from the department in June over disagreements with the town council, according to employees.

It is also unclear at this time how many police officers remain at the department.