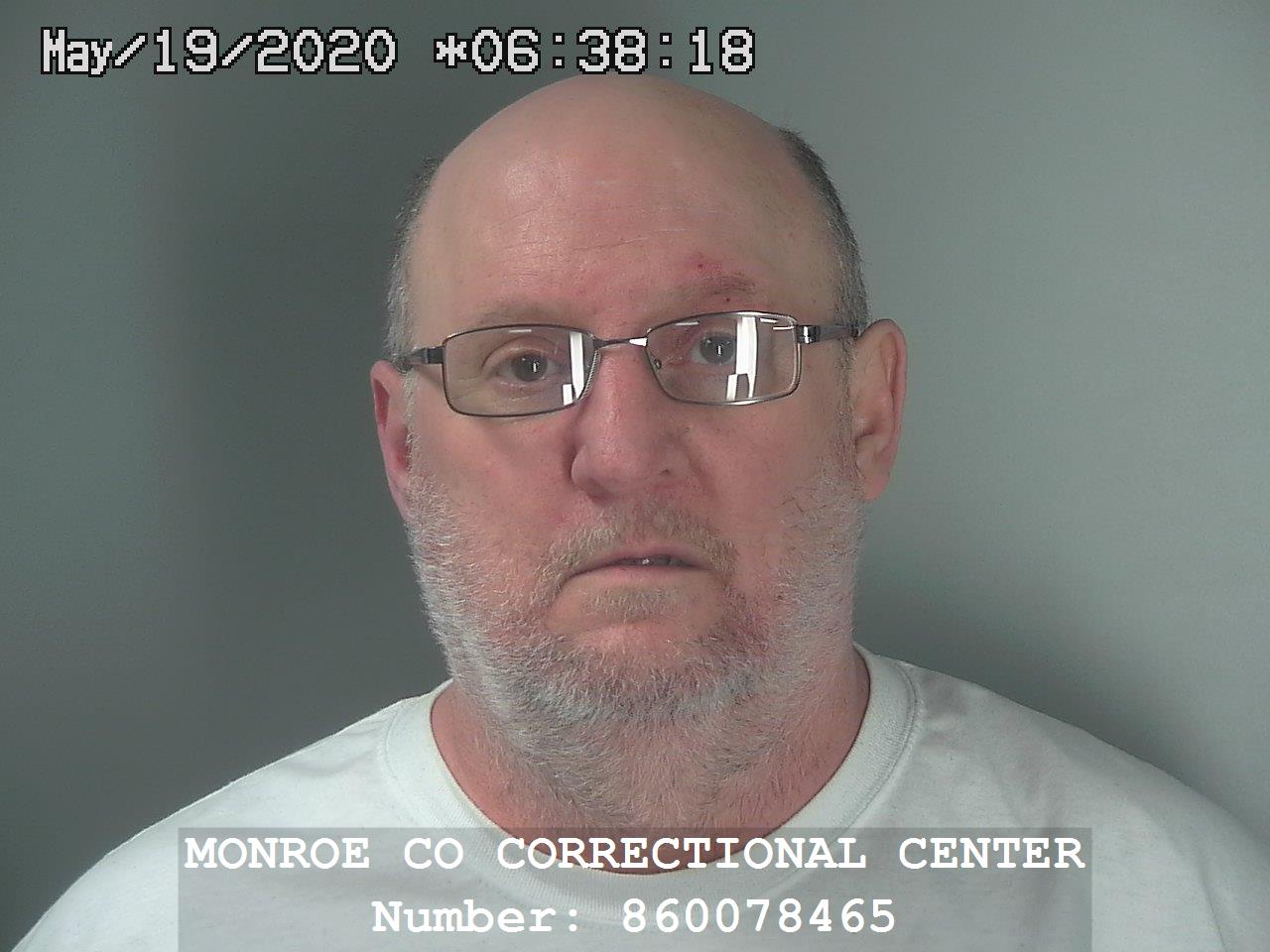 BLOOMINGTON, Ind. (WISH) – One man has been arrested in connection to a fatal stabbing in Bloomington, Indiana.

John Bryant, 59, has been taken into custody for murder.

According to the Bloomington Police Department, officers received a call from a 20-year-old man on May 16 saying the had not seen his 50-year-old mother since May 6. The caller told police his mother left on May 6 to go to her boyfriend – Bryant’s – apartment.

Then on May 18, a female friend of the victim’s son called officers and said the 50-year-old woman’s vehicle had been found near Bryant’s apartment in the 700 block of East Alpine Trail in Bloomington. She also told police that after knocking on Bryant’s door, he refused to let her in to look for the missing woman.

Officers arrived at Bryant’s apartment, who allowed them to enter. Soon after entering, they saw something on the floor, covered in blankets, which appeared to be the size of a human body.

Upon further examination, officers were able to determine that it was, in fact, a woman with several stab wounds on her back. Police said, that due to the state the body was in, the person had been dead for a number of days.

Bryant was taken into custody. He was transported to the Monroe County Jail, where he remains. He faces a preliminary charge of murder.