One arrested after Lawrence SWAT Team called out 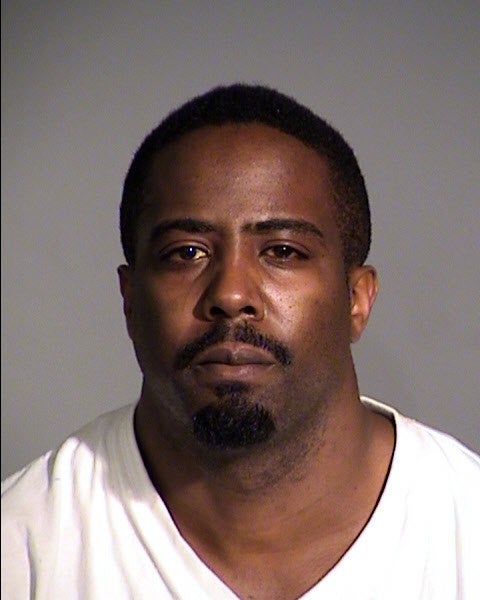 LAWRENCE, Ind. (WISH) — Officers looking to serve a warrant in Lawrence ended up calling out a SWAT team Wednesday morning.

After receiving a tip, the Lawrence Police Department went to look for 31-year-old Rodney Flanagan in the 7600 block of East 49th Street.

After officers arrived and spotted Flanagan, they said he picked up a weapon and moved to the rear of the residence.

A SWAT team was then called out and made contact with Flanagan. Police said he exited the residence immediately upon request without incident.

After searching the residence, the weapon was believed to be a long piece of wood from a bunk bed.