Person shot and killed on far east side 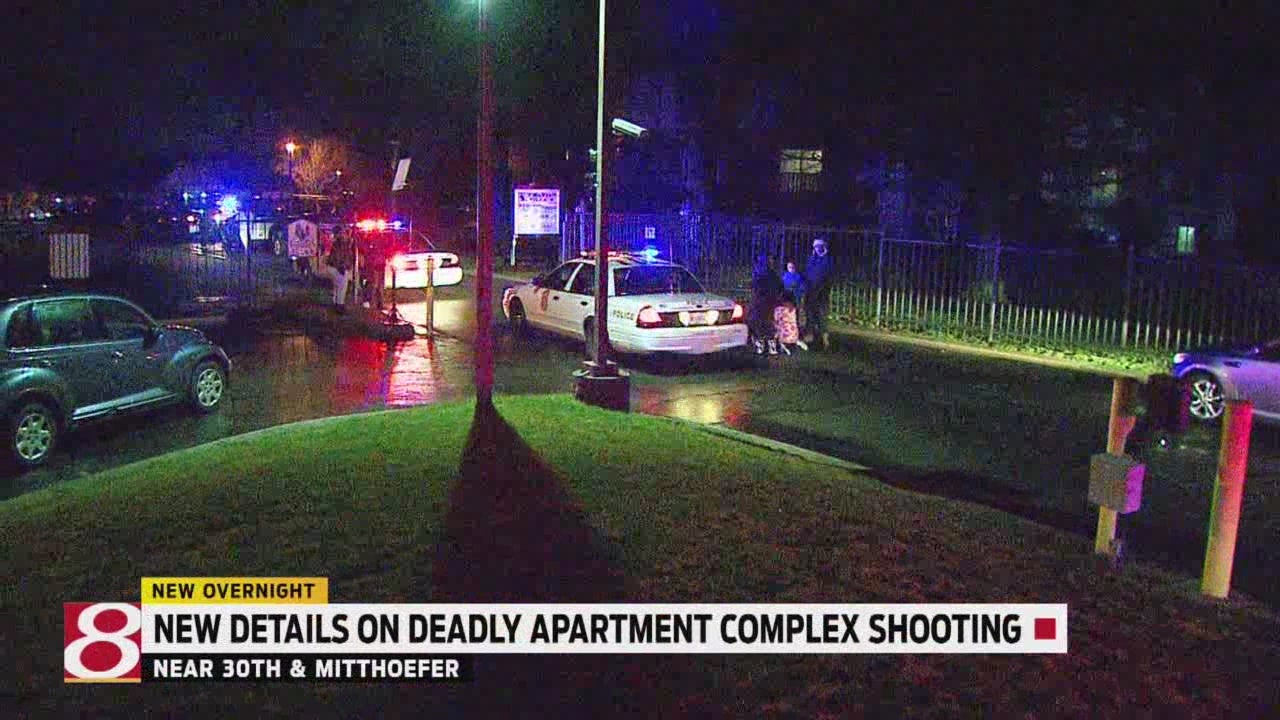 INDIANAPOLIS (WISH) — Police say a person was killed on the city’s east side on Thursday.

The shooting occurred around 9:45 p.m. in the 3000 block of Bavarian East Drive. That’s the Bavarian Village Apartments and near 30th Street and Mitthoeffer Road.

When police arrived on scene, a man was found in the backseat of a vehicle. Police say he was suffering from an apparent gunshot wound.

Police don’t believe he was shot in the vehicle. They believe the 26-year-old victim was shot inside the apartment complex and fled to the car.

The victim was pronounced dead on the scene.His identity was not released as of Friday morning.

Police were looking for witnesses who may be able to provide information. Anyone with information is asked to call Crime Stoppers at 317-262-TIPS.