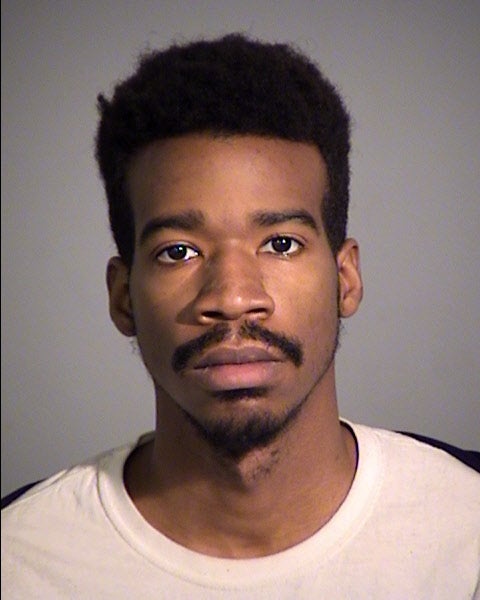 INDIANAPOLIS (WISH) — One man is in custody after he allegedly robbed a CVS store on the city’s east side early Monday morning.

It happened in the 1000 block of North Arlington Avenue after authorities responded to a robbery report where shots were fired.

Officers were told that 27-year-old Willis Thomas entered the drugstore and ordered the store employee to the front of the store. He then fired three shots into two separate cash registers in an attempt to open them. Thomas then stuffed his pockets with an undisclosed amount of cash from the registers.

An investigation sent authorities to the 5900 block of East 12th Street where they located Thomas in an apartment building hallway. Thomas was found with a backpack of undisclosed amount of money and a glove that was likely used in the robbery.