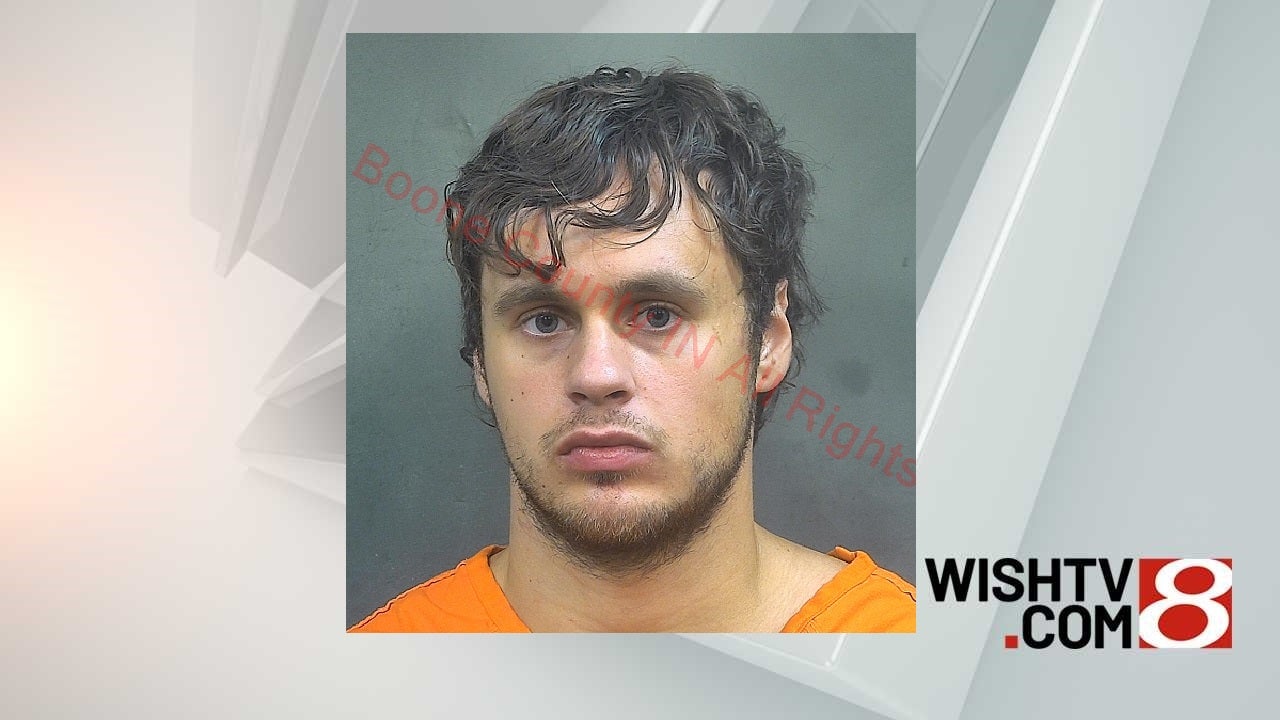 ZIONSVILLE, Ind. (WISH) – A man is under arrest for the murder of a Zionsville man last month.

The Zionsville Police Department said that 23-year-old James Earl Hughes of Zionsville was arrested Wednesday in Indianapolis and faces a charge of murder in connection with the death of Samuel T. Bennett, 23. Bennett’s body was found near the Big-4 Rail Trail April 28 in a retention pond area.

Hughes was transported to the Boone County Jail and is being held without bail.

According to police, an autopsy revealed that Bennett was shot two times.

Authorities also said that evidence collected at the scene, as well as through a dozen search warrants led them to Hughes.

Anyone with information on the investigation is asked contact the Zionsville Police Department at (317) 873-5967 Monday-Friday from 8 a.m-4 p.m. or contact the Boone County Central Communication Center at (765) 482-1412 24 hours a day. Police added that they particularly would like to speak with anyone who was on the Big-4 Rail Trail between 5 a.m. and 7:30 a.m. Sunday, April 28.