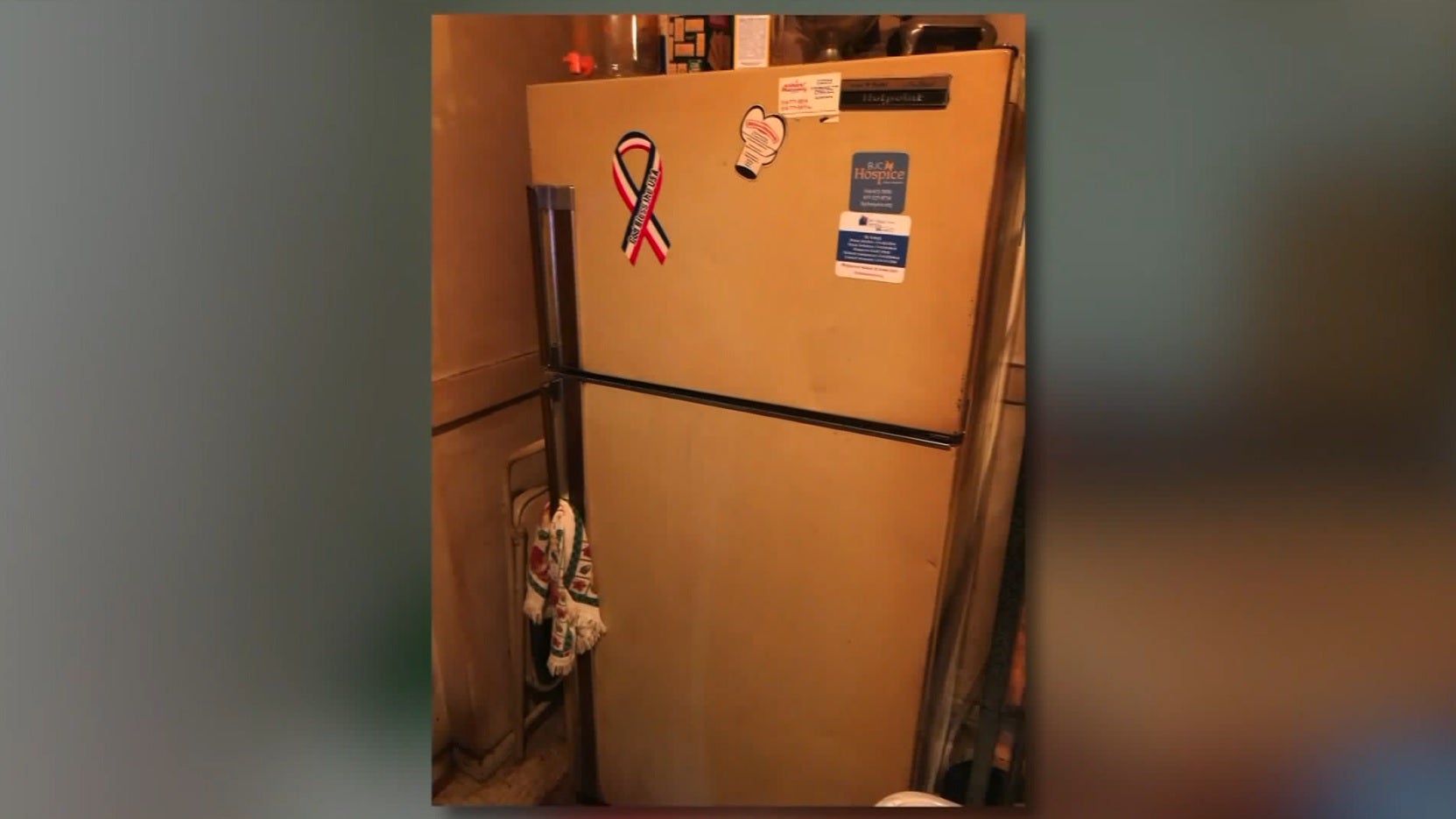 ST. LOUIS (WISH) — A St. Louis man says his mother kept a box in her freezer for decades, telling him to stay away from it. After she passed away, he opened it to find a dead baby.

Adam Smith tells KTVI that the wrapped box sat in the freezer for years. He says he thought it was a frozen piece of wedding cake.

“There was a pink blanket baby blanket and when I reached down and touched it and I could feel a foot,” Smith said. “And I could see the baby’s head with hair, hair was still attached to it, smooth.”

He says he is distraught at the thought that the baby may have been his sister and what his mother may have done.

“I have to wait for the autopsy to see if that baby ever took a breath and I cannot help it to think she might have done something to it. I just can’t help it,” Smith said.

Smith says his mom once told him that she had lost a child at birth. A relative also told him his mom had had twins but lost one of the babies, while the other was given up for adoption.

“I wanted some kind of closure and I feel like I may never get any closure because my mom’s gone,” Smith said.