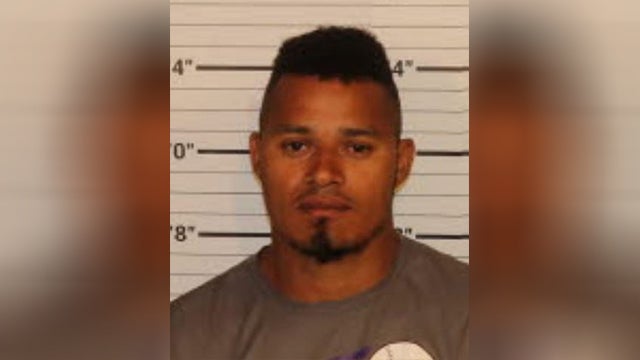 MEMPHIS, Tenn. (AP) — A Tennessee man beat an infant to death after discovering that he wasn’t the child’s father, police said.

Jose Avila-Agurcia, 33, is charged with murder in the death of 4-month-old Alexander Lizondro-Chacon, Memphis police said.

News outlets cited an affidavit of complaint that says officers responded April 12 to a report of an unresponsive infant. The baby was taken to a hospital and later pronounced dead from blunt force trauma to the head.

The affidavit says Avila-Agurcia became a suspect after the child’s mother, Mercy Lizondro-Chacon, told investigators that Avila-Agurcia struck the baby multiple times in anger after learning he wasn’t the father.

U.S. Immigration and Customs Enforcement spokesman Bryan D. Cox said Avila-Agurcia is an alias for Carlos Zuniga-Aviles, a Honduran national who has been deported five times. The agency has filed an immigration detainer pending resolution of the charge.

Avila-Agurcia is being held at a county jail. It wasn’t immediately clear whether he has an attorney.