Massive hole in road on Marion-Shelby county line being fixed 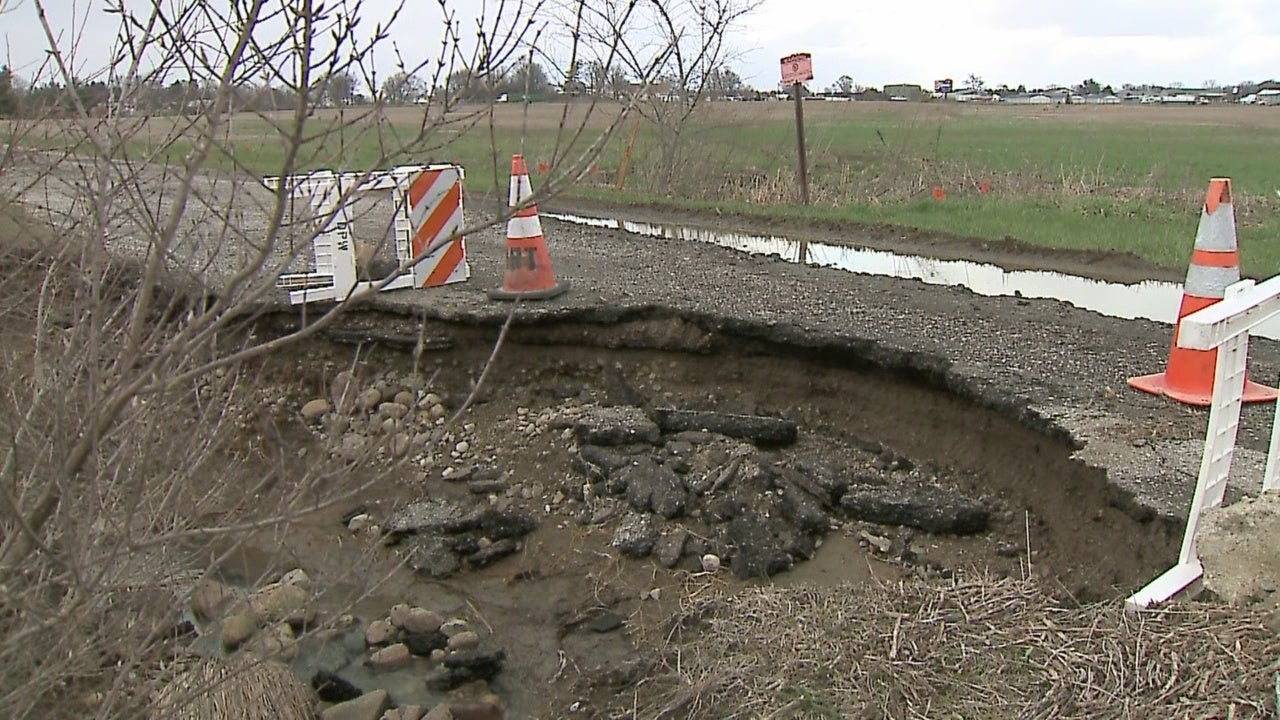 The city’s Department of Public Works has started to fill a massive hole on a road that had gone untouched for two years.

Last week, 24-Hour News 8 visited with Dave Fagel after he tried several times to get Public Works to fix the hole that took up moer than half of the road and went into a culvert. It’s in the 6900 block of North 900 West, which is on the Marion-Shelby county line.

Shelby County Sheriff Dennis Parks had said he was afraid a firetruck would not fit down the street.