Mayor, others push back on proposed robot brothel in Houston 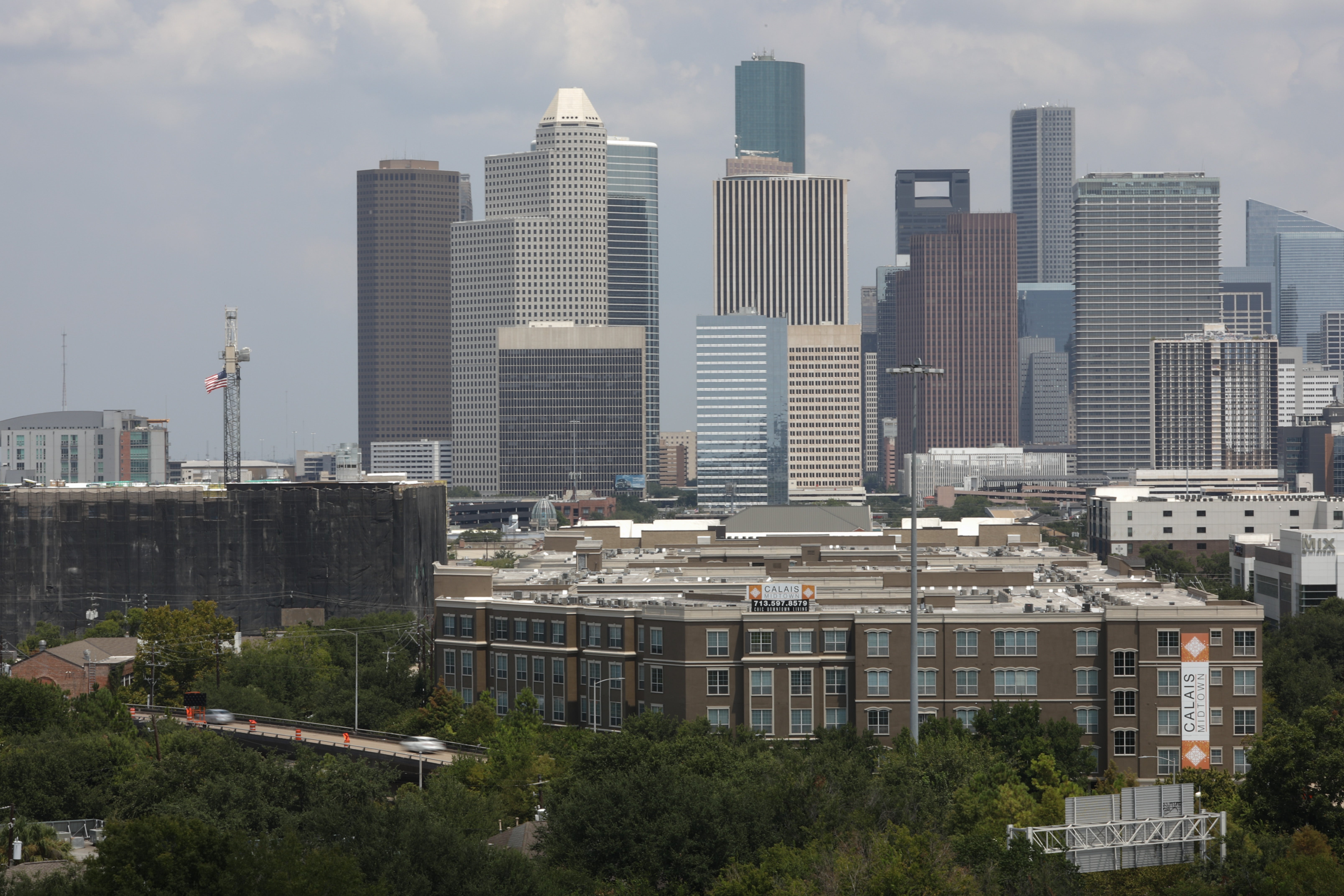 HOUSTON (AP) — A so-called robot brothel a Canadian company said it wants to open in Houston is getting pushback from local officials and community groups, with the mayor saying the city is reviewing its ordinances to determine if they address public safety and health issues raised by the business.

Mayor Sylvester Turner said he’s not trying to be the “moral police” but this is not the type of business he wants opening in the city.

“We do need to be very mindful of what comes into our city and what our children and others may be exposed to. So I want to be very sensitive to that,” Turner said Wednesday.

KinkySdollS announced last month on its Facebook page that it plans on opening a “love dolls brothel” in Houston. It would be the company’s second location. The first location opened in 2017 in Toronto.

On its social media pages, KinkySdollS says its human-like dolls, which can speak and feel warm to the touch, are available for sale or rent.

City inspectors have visited the site of the proposed business and have ordered the owner to apply for a demolition permit after they noticed construction work had been done without a permit, said Alanna Reed, a spokeswoman for Houston’s public works department.

Reed said her department has not been told when the business plans on opening.

Turner said he’s asked the city’s legal and health departments to review all ordinances, including those related to sexually-oriented businesses, to see if any of them will cover this type of business.

The city may have to amend current ordinances or create a new one “to limit or regulate these types of businesses,” Turner said.

Issues Houston officials are reviewing about the proposed robot brothel include whether it has to be located a certain distance away from schools, day care centers and churches — like other sexually oriented businesses — and health concerns related to any reuse and cleaning of the dolls.

“I’m not trying to be the moral police or anything like that. But I am charged with the health and safety of the people within our city,” Turner said.

Elijah Rising, a Houston-based nonprofit focused on ending sex trafficking, has started a Change.org petition asking that the business be kept out of the city.

“We have seen the progression as sex buyers go from pornography to strip clubs to purchasing sex_robot brothels will ultimately harm men, their understanding of healthy sexuality and increase the demand for the prostitution and sexual exploitation of women and children,” Elijah Rising wrote in its petition, which has received more than 8,700 signatures.

But McAdams said she doesn’t think the city will be able to keep the business from opening.

“Any of the laws that currently apply to what we call sexually oriented businesses don’t really apply to robots. They apply to human beings,” she said.

Houston has long had a culture that’s resistant to regulation and remains the only major U.S. city without zoning.

Turner said the city’s lack of zoning has overall been a plus.

“We are very reluctant to place restrictions on how people use their property. And that’s been something that we’ve carried with a great deal of pride and certain people will try to take advantage of that. This is one of those cases,” Turner said.

McAdams said she expects the Texas Legislature to likely get involved on this issue during next year’s legislative session, with possible proposals to ban such businesses.

“One thing Texas loves to regulate is sex,” she said.