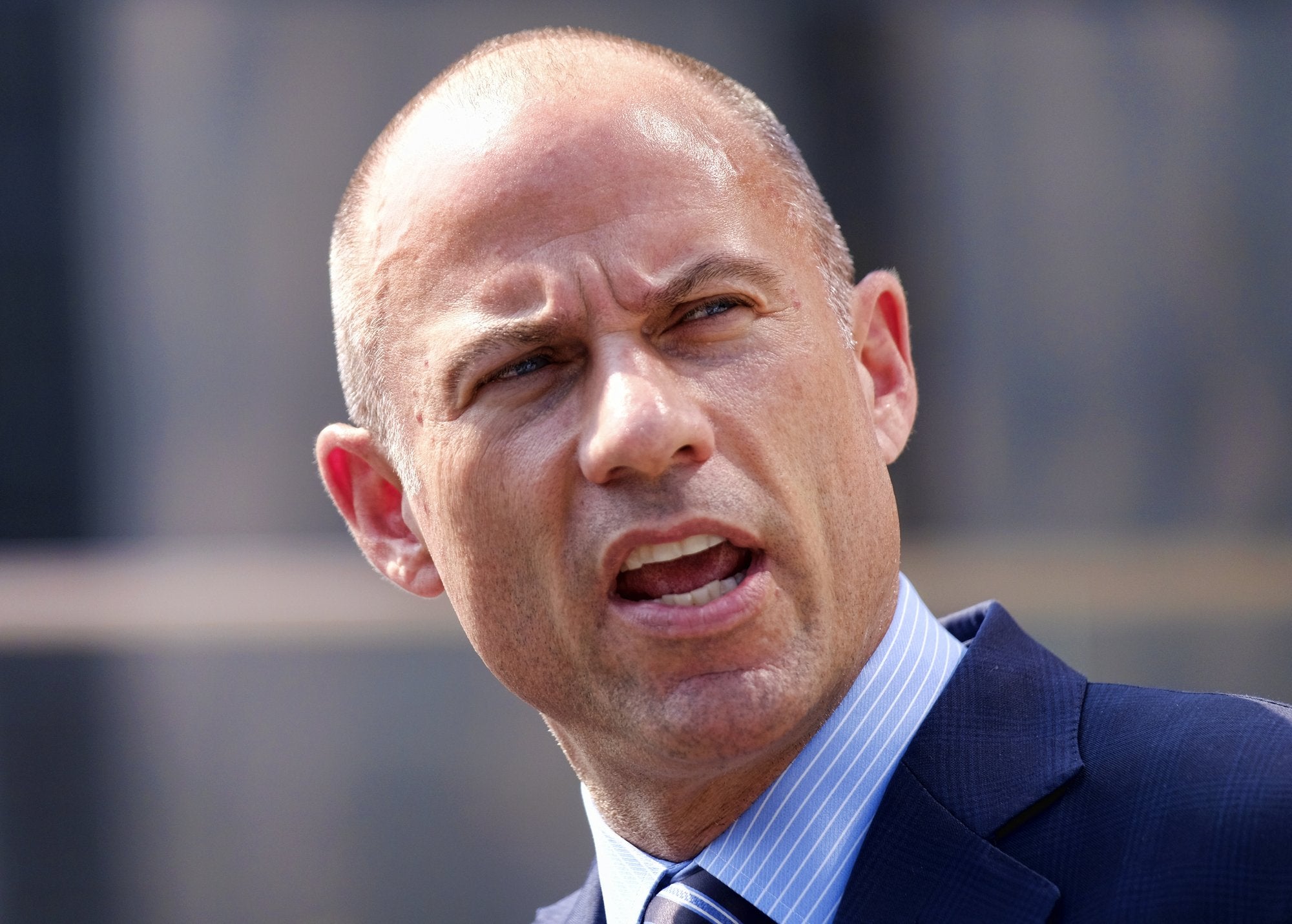 Avenatti said Tuesday that he told Daniels last month he was terminating their agreement and had made the decision after lengthy discussions. He would not provide details.

Daniels has been a central figure in federal and congressional investigations surrounding the president and Trump’s former personal lawyer and fixer pleaded guilty to criminal charges for buying her silence.

Daniels, whose real name is Stephanie Clifford, alleged she had sex with a married Trump in 2006, an accusation the president has denied. She was paid $130,000 in a hush-money deal days before the 2016 presidential election to keep her from going public with her story about the alleged affair in a deal handled by Trump’s then-fixer Michael Cohen.

Daniels sued to invalidate the nondisclosure agreement so she could discuss the tryst publicly and Cohen ultimately pleaded guilty to campaign finance violations for arranging the payment to buy Daniels’ silence. He said he had done so at Trump’s direction.

Last week, a federal judge found the agreement wasn’t valid as he tossed out the lawsuit. Though this effectively gave Daniels what she wanted, she had fought the dismissal of the case because she wanted to record sworn testimony from Trump and Cohen.

Before Avenatti began representing Daniels in February 2018, he was virtually unknown outside of the California legal community. But in months, he had become known as a no-holds-barred lawyer with a media style parallel to Trump’s.

Avenatti had toyed with a 2020 presidential run, but ultimately ruled that out. He’s also been involved in some of America’s biggest cases in the last year, including representing dozens of parents whose children were separated from them at the U.S. border as a result of the Trump administration’s immigration policies. More recently, he’s been representing women who said they were sexually abused by R&B star R. Kelly.

But all the while, Avenatti has said he’s been aggressively fighting in Daniels’ case — and keeping his client out of legal trouble.

After Daniels was arrested at an Ohio strip club and accused of illegally rubbing undercover police officers’ faces against her bare breasts during a performance, Avenatti met with prosecutors and they agreed to drop the charges hours later. They said an Ohio law prohibiting contact between strippers and customers applies only to someone who “regularly” performs at a club. In Daniels’ case, it was her first appearance at the club.

But their relationship had rocky spots as well.

In November, Daniels told the Daily Beast that Avenatti had filed a defamation case against Trump “against my wishes” and alleged that he refused to give her an accounting of the funds collected by her supporters, would not tell her how the money was spent or how much was left in the crowdsourced legal defense fund.

Days later, she tweeted that they had worked it all out and that the “accounting is on the up and up.”

Avenatti was arrested in November on a felony domestic violence charge in Los Angeles when a woman he was dating said he dragged her across the floor of his apartment after an argument over money. Los Angeles county prosecutors declined to file charges and kicked the case to the city attorney’s office, which also declined to bring charges but said a hearing would be held in the matter.