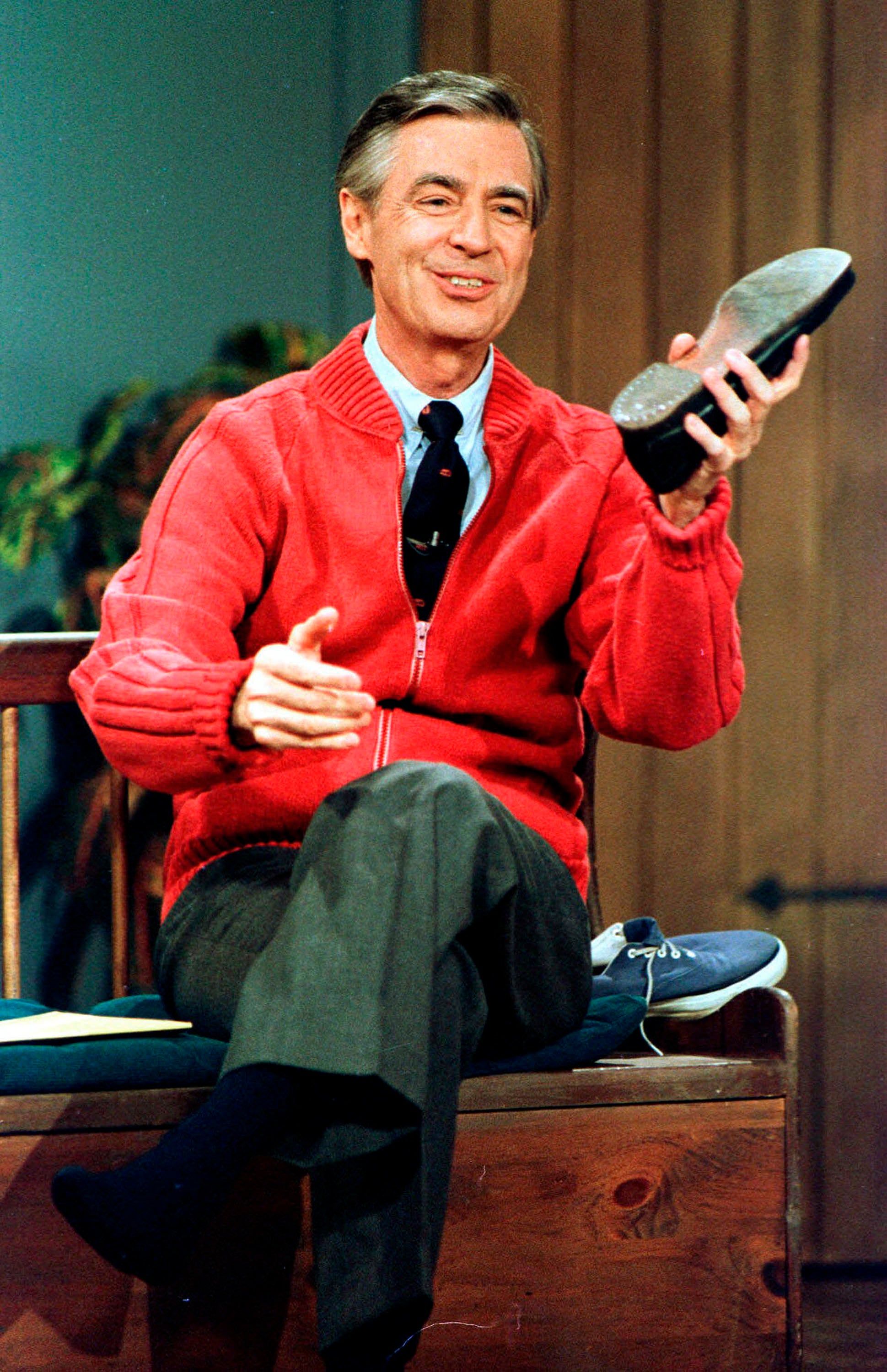 HARRISBURG, Pa. (AP) — Residents of Fred Rogers’ home state of Pennsylvania will be encouraged to exhibit acts of kindness in honor of the beloved PBS children’s show host.

Rogers used the number 143 to say “I love you,” as each digit reflects the number of letters in each word in the phrase.

The Fred Rogers Trail highlights locations in his hometown of Latrobe and in Pittsburgh, where “Mister Rogers’ Neighborhood” was produced. The show aired from 1968 to 2001.

Rogers, an ordained minister, is buried at Latrobe Presbyterian Church. He died in 2003 at age 74.